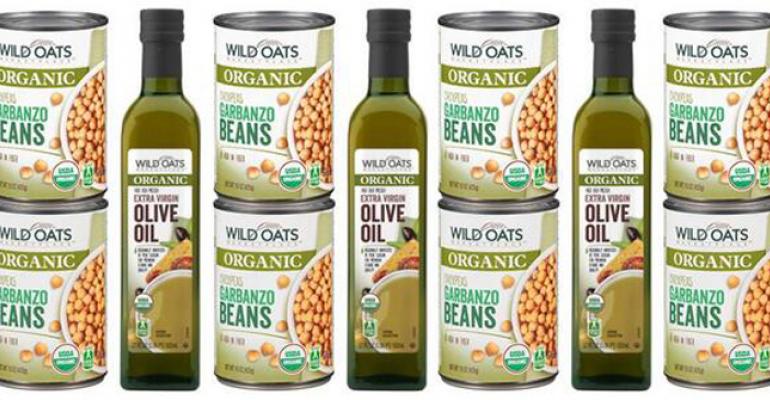 When Walmart unveiled plans to roll out Wild Oats-brand organic products, the retailer’s main message was that the products would be more affordable than national organic brands.

Much of the media coverage — which was extensive — focused on that aspect, such as in this ABC News report.

However, the Wild Oats name, which previously had adorned the storefronts of a national chain, also struck a chord with locals around the country. The Denver Business Journal, for example noted that the Wild Oats chain had been founded in nearby Boulder in 1987, while the Dallas Morning News highlighted that Wild Oats is now based in nearby Addison, Texas.

Some of the coverage, including that in the New York Times, offered more details about the rollout, such as the fact that the items would be introduced first in about 2,000 Walmart locations — roughly half of its U.S. footprint — before the planned nationwide expansion, to make sure it gets the rollout right. The article also noted that the company is securing five-year supply agreements to ensure to it can meet customer demand.

While Walmart was quoted in this Marketplace.org article as saying it wanted to "disrupt the organic space," Walter Robb, co-CEO of Whole Foods Market, seemed to downplay the threat in this CNBC video, saying that that the organic marketplace is growing overall and that Walmart's customers overlap the least with its customers.

Here’s how Wild Oats described the partnership with Walmart in a YouTube video:

And how Walmart Tweeted the news:

New at @Walmart: The goodness of natural food from @WildOats pic.twitter.com/oPBBuAUd2r

And got some positive re-Tweets: