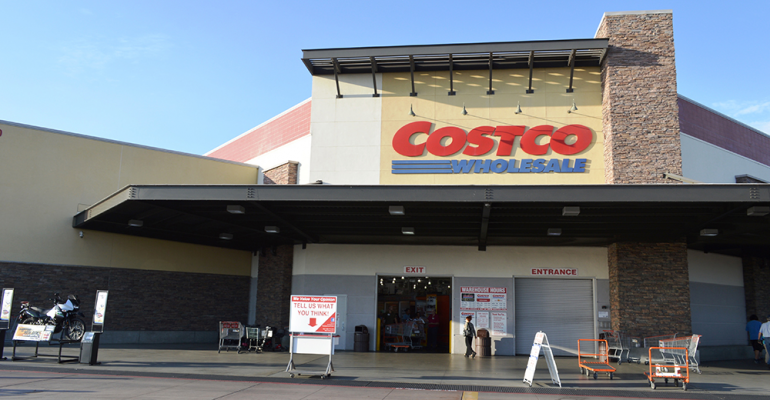 Simple is better, and as Siegel+Gale’s annual “World’s Simplest Brands” study found, the top-ranked companies are those that consistently deliver on their brand promise with simple, clear, intuitive experiences.

Siegel+Gale asked more than 15,000 people across nine countries in the U.S., Europe, Asia, India and the Middle East to evaluate brands and industries on their simplicity. Key findings include:

On the global front, German discount retailers Aldi and Lidl scored the No. 2 and 4 spots, respectively. “They are a mainstay of our global Top 10,” according to Howard Belk, co-CEO and chief creative officer, Siegel+Gale. “They surpass big-box competitors by virtue of their clear communications, affordable prices and premium private label products.”

“The top performers in our study operate in crowded, highly competitive marketplaces. That said, their ability to consistently deliver their brands with simple, compelling experiences sets them apart,” said David Srere, co-CEO and chief strategy officer at Siegel+Gale. “Companies will benefit greatly by keeping it simple for customers…or suffer the consequences.”