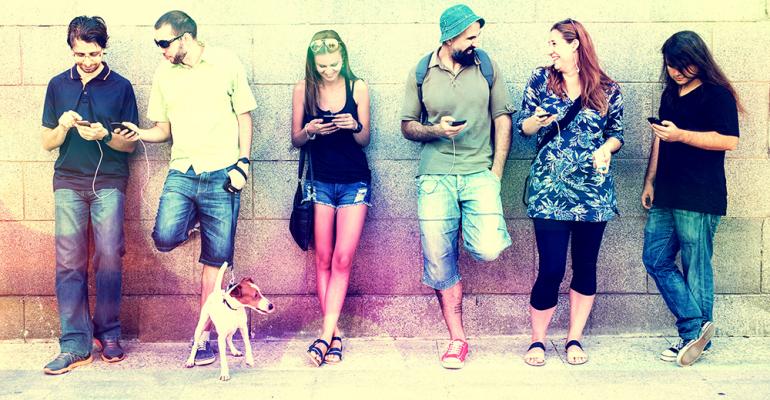 Discount grocers have edge when courting the “Frugal Generation”

Attracting the Millennial dollar has kept marketers on their toes in recent years. According to a recent report released by inMarket, the path to their hearts may be as simple as offering competitive prices across a digital landscape.

Peebles pointed out that the demographic, which includes 18-35 year olds, is typically making about 20% less than their parents did during the same stage in their lives. They are also dealing with student debt.

Though some do opt to live beyond their means, frugality often becomes a necessity.

“The spending shows that they are doing the best with what they can,” said Peebles.

Labeling the group as the “Frugal Generation,” the report found that Kroger’s Food 4 Less brand is leading the charge for the Millennial dollar in both the grocery sector and across all retail.

The brand attracts customers from this generation 48% more often than any other age group.

Other grocery leaders include C-Town Supermarkets and H-E-B.

“The way that they are embracing mobile is a good indicator of why they are being very successful,” said Dave Heinzinger, VP of communications at inMarket.

Heinzinger stressed that the combination of affordable prices and a robust digital approach is what allows Food 4 Less and others like it to earn this age group’s dollar. “They’re expecting cross-device strategy from brands,” he said.

“They want more from a brand than just outdoor advertising,” said Peebles in agreement. He referred to Millennials as the “digital first, swipe first” generation.

InMarket accumulated the information that was used in the report via what they call their “data waterfall.”

Recording the foot traffic and mobile location of over 50 million U.S. consumers via the tracking applications on their smartphones, the company is able to help retailers across all sectors efficiently market in the digital space.

“All this data is not a survey,” said Peebles. “We truly know where consumers are going.”

Peebles referenced the method of posting digital advertisements of similar products on a consumer’s web browser after he or she shopped for an item online.

Via inMarket’s research methods, phones that frequently enter a retailer can send that information to other devices that it’s hooked up to and facilitate the same digital strategy.

“We’re enabling brick-and-mortar retailers to do the same thing in the physical world,” said Peebles. He called the approach “real world retargeting.”

The goal of this digital marketing is to foster loyalty among established customers and generate new traffic as well.

The study also found that Publix is visited by Baby Boomers a “whopping” 92% more often than other age groups and credits this to the abundance of Florida locations.

Kroger has about 2,800 locations that operate under multiple brands such as Food 4 Less. It is based in Cincinnati. Publix, which is based in Lakeland, Fla., has over 1,100 locations across several brands as well.