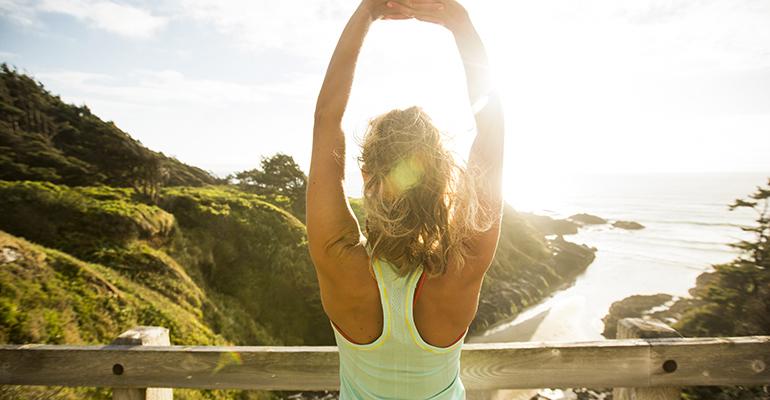 Consumer interest in living a sustainable, healthy lifestyle and enjoying globally influenced foods will be among the top trends in 2023, according to a forecast from distributor KeHE Foods.

Shoppers will look for companies to be transparent about the impacts of their products, packaging, transportation and ingredients, the company said.

“Consumers are looking for this kind of directness because it gives them a sense of connection to the brand; putting a brand’s purpose at the forefront and providing meaning behind the purchase,” KeHE said in its 2023 Macro Trends report.

KeHE cited data from research firm Mintel showing that 68% of consumers agree that doing things that help the environment make them feel happy. They are also changing their dietary habits to behave more sustainably, including 27% who said they are limiting their meat consumption and 17% who are limiting dairy consumption, according to the Mintel research.

Consumers have also become much more aware of how their diet impact their health, the KeHE forecast said, and they are taking a more personalized approach to restrictive diets. Instead of adhering strictly to certain dietary regimens, consumers are instead favoring key components of these diets.

Adopting a paleo diet that focuses on ingredient inclusion, rather than exclusion

Consuming little or no sugar

Accepting a flexitarian diet that is adding in food groups, rather than taking some away

Along those same lines connecting diet and personal health, some consumers are also dabbling in “sober curious” products as they cut down on their alcohol intake, the report noted. Forty-one percent of consumers reported choosing low- or no-alcohol drinks for health reasons, according to Mintel data cited in the report.

Consumers will continue to seek out products that support cognition, focus, stress relief, sleep, and which have a calming effect and positive impact on mood, KeHE said. Mintel reported that 41% of consumers currently buy food and drink products with calming or relaxing benefits, according to the KeHE report.

Consumers are also becoming increasingly adventurous in their food choices and seeking out global flavors and cuisines as a form of escapism. African and Asian flavors are of particular interest to young consumers, and social media is also a powerful force driving purchase trends for recipes.

“Consider catering to consumers who are searching for experience in extreme ends of flavor, the joy of nostalgic foods, and the adventures of global cuisines while creating something worth sharing on social, or better yet, to share in person,” the KeHE report suggests.