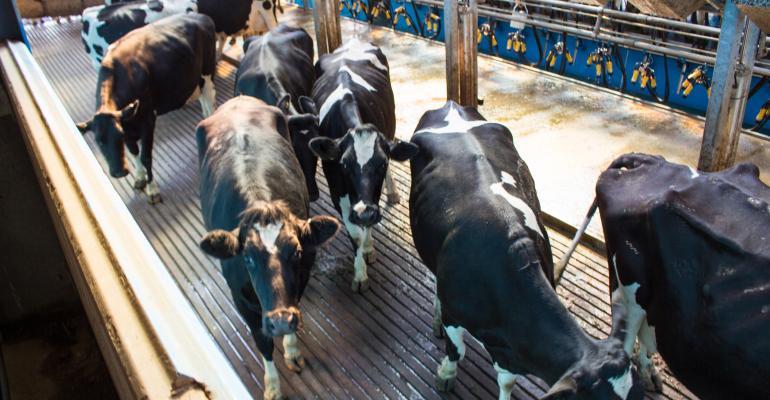 The largest atrophy was seen in the Midwest and East. Although Wisconsin is still home to 8,500 farms, the state registered the largest decline, losing 590 farms during the year. Pennsylvania lost 370 farms, New York lost 280 and Michigan and Ohio both lost 230.

USDA reported that milk production fell slightly below expectations in December, and dairy cow slaughter levels remain above year-ago levels. As such, the agency lowered its 2019 milk production forecast by 400 million lb. to 219.7 billion lb. Still, this was an increase of more than 2 billion lb. from 2018 production.

Dairy exports have fallen short of expectations, the report noted. As a result, USDA said lower production should have a muted, but still positive, impact on prices.

Mary Ledman, global sector strategist for dairy at Rabobank, recently provided some thoughts on the state of the U.S. dairy sector.

According to Ledman, U.S. milk production has a compound average growth rate of 1.5% annually, but during the fourth quarter of 2018, the year-over-year growth slipped to just 0.5%.

For 2019, Rabobank is forecasting that production will be up by only 0.5%. This could increase to 1.0% and possibly higher by the second half, but Ledman said this will depend upon prices.

Overall, she said 2019 will likely see the slowest year-over-year global milk production growth since 2012, which typically sets the stage for higher milk prices at the farm level.