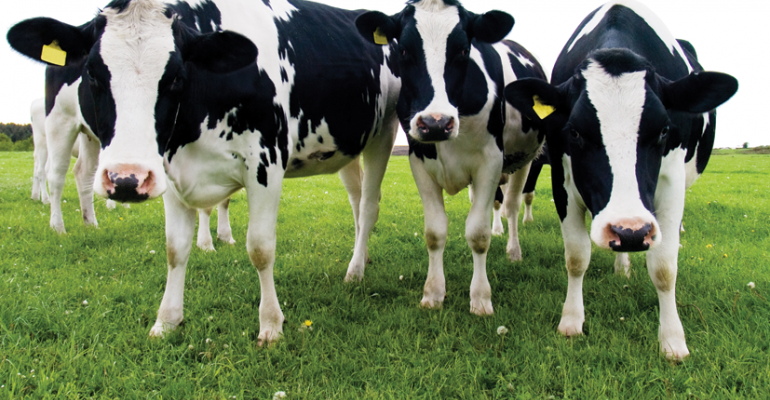 The gods are smiling on New York state, which last month took the title of “America’s Yogurt Capital” from California, after yet another Greek yogurt manufacturer opened up shop in the dairy-rich region of the state. The total number of yogurt makers now stands at 27, churning out nearly 700 million pounds of the creamy snack, most of it milk-rich Greek-style, which requires three times more fluid dairy than conventional yogurts.

The so-called yogurt belt strapped across the state’s central section has also been a boost to local dairy farmers. New York is the fourth-largest milk-producing state in the U.S., and is today supplying manufacturers like Chiobani, Fage, Alpina and other brands in the region.

“[We’re] rolling back bureaucratic red tape and addressing the burdens that are facing job creators,” said Gov. Andrew Cuomo, who convened a yogurt summit last year to determine how the state could encourage further development.

Regulatory changes include raising caps on the number of dairy cows small farmers can own, and removing redundant rules governing solid waste storage and processing on larger farms. Funds are also earmarked for conserving water quality and topsoil.

The state is laying the groundwork for additional growth. A study by Packaged Facts finds that retail dollar sales of Greek yogurt increased more than 50% in 2012 to reach $1.6 billion, making significant gains in the mass market. At the same time, sales of non-Greek yogurts experienced a decrease.