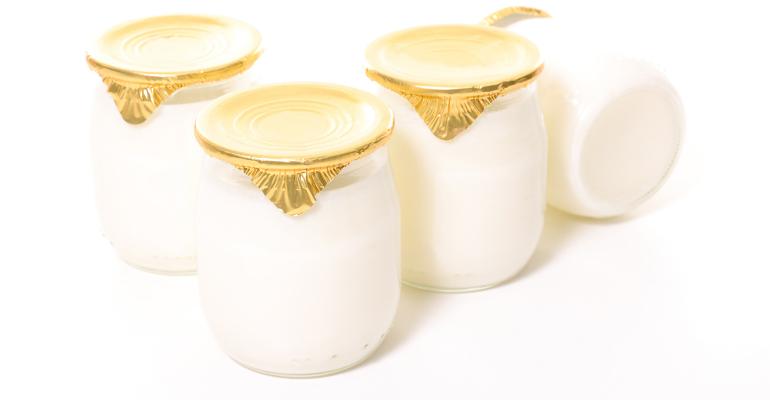 Annual sales growth expected to continue until at least 2022

Thanks to increasing consumption and a shift towards higher-margin products, yogurt has established itself as a dairy department cash cow.

According to "The Yogurt Market and Yogurt Innovation, 3rd Edition" report from market research firm Packaged Facts, based in Rockville, Md., estimates of retail dollar sales in the U.S. yogurt industry were just shy of $9 billion in 2017, with sales increasing at a compounded annual growth rate of 2% between 2012 and 2017.

In recent years, U.S. consumers have embraced not only Greek yogurt, but also authentic, clean-label and organic versions, as well as yogurt drinks, which are becoming more accepted with sales growing rapidly. Yogurts with new flavors and in new formats, such as glass jars, have also kept consumers interested in the category, and have helped broaden yogurt’s appeal as a breakfast item, snack, dessert or meal replacement.

Because of the sustained consumer interest in yogurt, Packaged Facts predicts that yogurt will see continued sales growth until at least 2022. Yogurt drinks in particular will continue to grow in popularity, with sales increasing to drive overall market gains. Packaged Facts expects major manufacturers will respond with opportunities in growing niches, like plant-based, vegan non-dairy yogurt.

One of those is Oui by Yoplait, which launched four additional flavors — Raspberry, Key Lime, Blackberry and Mango — in January. “Oui by Yoplait introduces an entirely new category of yogurt to the U.S. using a recipe that has been enjoyed for decades in France,” said David Clark, president of U.S. Yogurt at General Mills. “It is a subtly sweet yogurt inspired by Yoplait’s traditional French recipe, made with simple non-GMO ingredients, poured and set in a glass pot.”