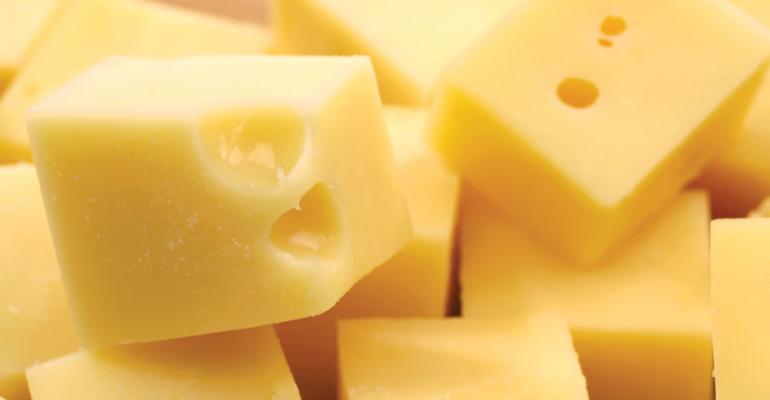 <p> &ldquo;I predict that some of the major chains will make bold moves as regards the cheese and deli departments in an attempt to revitalize same-store sales in areas where more aggressive food retailers have moved in,&quot; says Steven Jenkins, EVP of Fairway Market.</p>
News>Retail & Financial

Jenkins emphasized the big chains will “finally get it,” and start to communicate more closely with their customers in these departments. More service will be part of a new effort. So will pumped-up selections dominated by upscale cheeses and accoutrements.

“I predict that some of the major chains will make bold moves as regards the cheese and deli departments in an attempt to revitalize same-store sales in areas where more aggressive food retailers have moved in,” Jenkins told SN.

“These supermarket chains’ executives are not blind to the dynamism of the Whole Foods, the Costcos, Trader Joe’s, Fairways and others, and, having lost considerable market share to these competitors, they’ll try to get it back with service and selection.

“Those who, heretofore, relied on self-service cases, will hire and train cheesemongers to staff service counters.”

Indeed, the specialty supermarkets and small independents have success with artisan cheese precisely because they have passionate, knowledgeable people who can talk about it, Jenkins believes.

Contrary to conventional supermarket wisdom, the customer does not always know what he or she wants, he pointed out.

“They need to be romanced, cajoled,” said Jenkins, author of the popular guide, “Cheese Primer.”

“The chains will also stock more artisan cheeses, both North American and European, and the areas will not be for cheese alone but will be kindled and stoked with fine, high-end cheese accompaniments such as dried fruits and nuts, Italian antipasto in jars, artisanal salami, ham, pate, hummus, even fine olive oils and vinegars.”

It will be more of a European-style market in the deli/cheese areas, with products that go together merchandised together.

Jenkins, however, said he hasn’t seen these things begin to happen yet at the major chains.  “They still have a lot of erstwhile cheeses on little ‘islands’ floating somewhere between produce and deli, and nobody for 100 miles around knows anything about anything on the island, but that will change. This year, they’ll get it.”

“Because we’re killing them. Our parking lots are full and theirs aren’t. They want to change. I see them in here [at Fairway] taking pictures.”