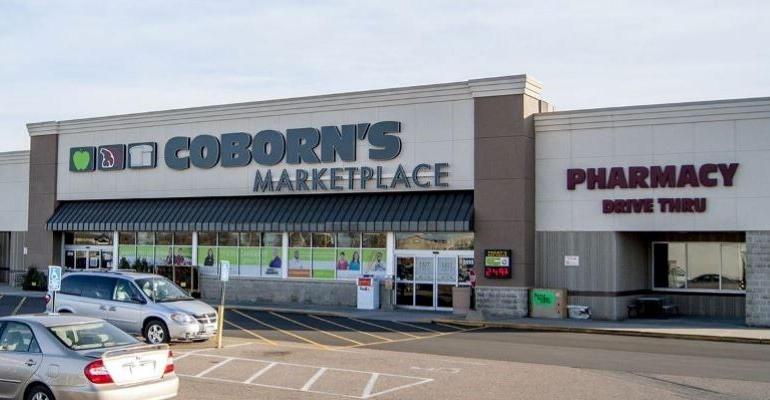 Coborn's
Coborn’s has introduced a brand-new assortment of fresh signature items under its Oh My! Gotta Buy branding.
Product Categories>Deli

Coborn’s Inc., a regional chain of grocery stores in the upper Midwest, has introduced a brand-new assortment of signature items under the Oh My! Gotta Buy brand to differentiate its fresh bakery, deli and meat departments.

The first three items in the product line will launch in all Coborn’s and Marketplace Foods stores next week in conjunction with the grand opening of a new Coborn’s Marketplace location in Otsego, Minn., on Wed., Nov. 4.  The new items include: 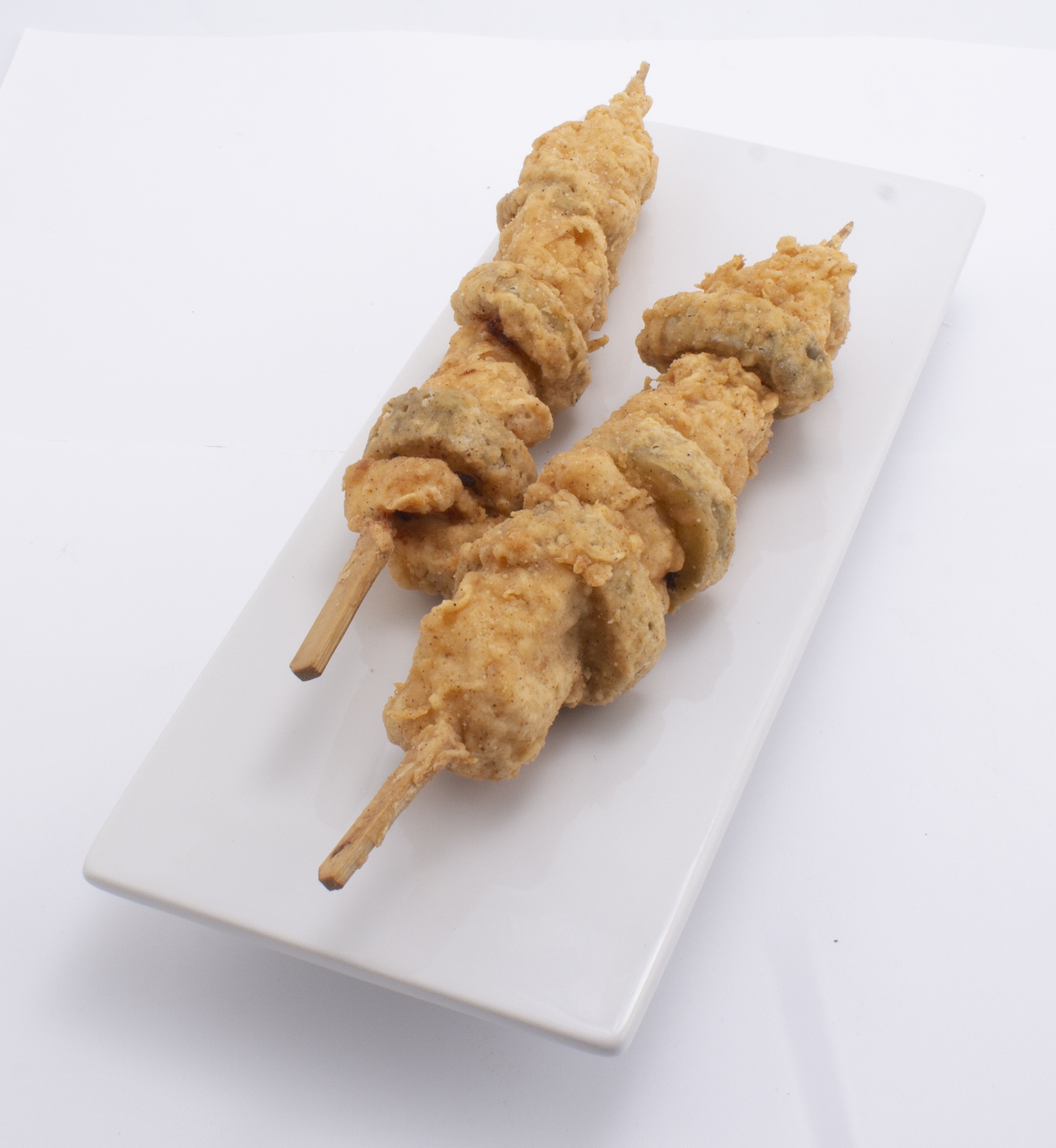 • “Chickles” – Tender, marinated pieces of fresh chicken tenders and thick-cut pickles, skewered, lightly breaded and deep-fried to perfection. Chickles will be made fresh daily and sold in the Chicken Shack in Coborn’s Kitchen/Deli departments. 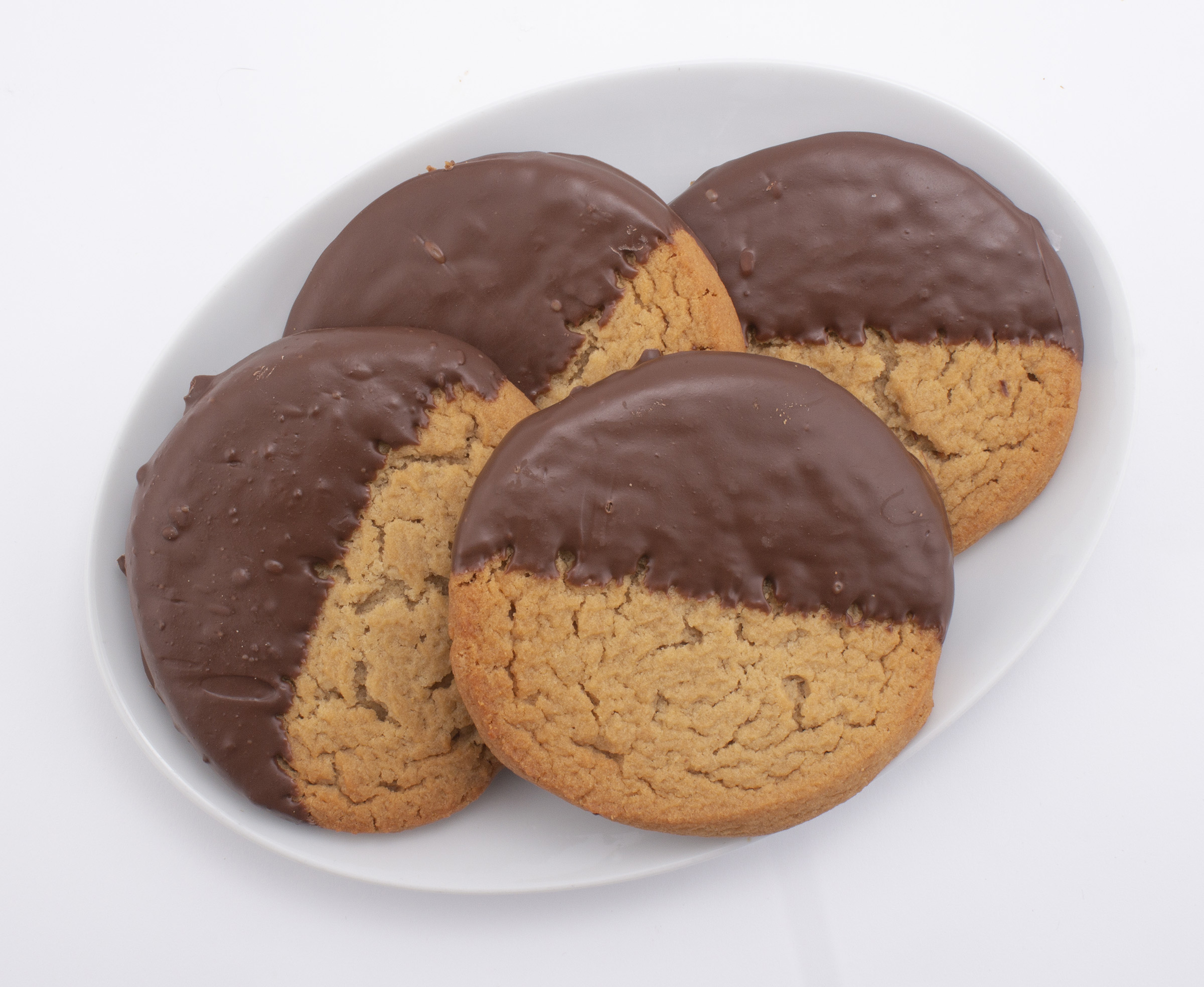 • The Big Peanut Butter Dipper – This is a made-from-scratch cookie baked with real creamy peanut butter and then dipped in chocolate. The Big Dipper will be baked and packaged at the company’s central Bake Shoppe facility and then sent to Coborn’s and Marketplace Foods stores where they will be showcased in the Bake Shoppe departments. 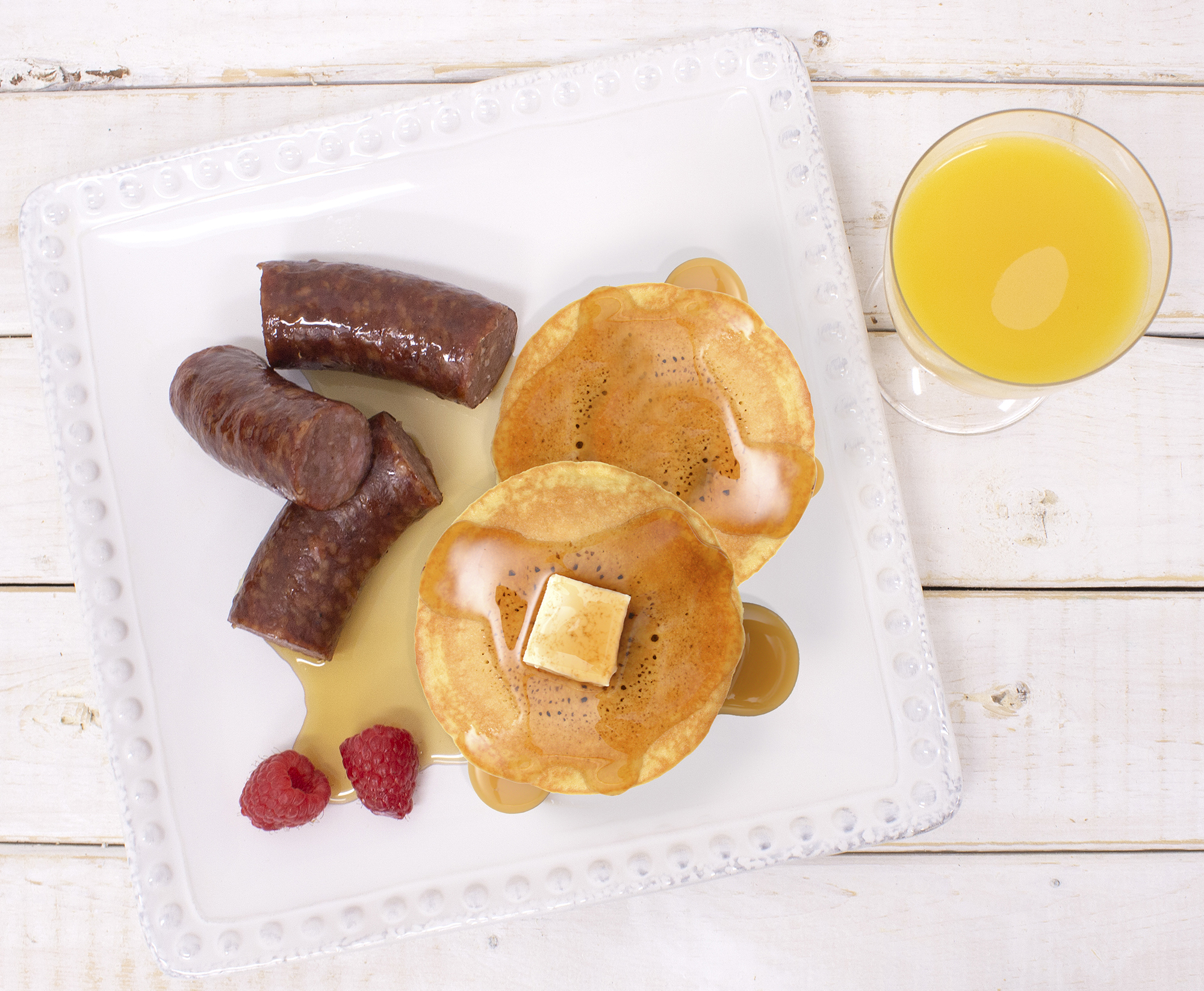 • Four Brothers Smoked Maple Sausage — Pork sausage handcrafted with a secret spice and the company’s very own Four Brothers hardwood-smoked maple syrup. A balance of sweet and savory, the new sausage is not just for breakfast, and will be featured in Coborn’s meat departments.

“This new program will be a real differentiator for our stores,” said Emily Coborn, vice president of operations for Coborn’s East Region and the company’s executive leader on this initiative. “A new Oh My! Gotta Buy logo will be featured on the product packaging and is intended to serve as a mark of excellence so shoppers can quickly identify those items that they ‘gotta buy,’ chosen by shoppers and staff on a scale of ‘1 to ‘oh my!’’ when shopping in our Coborn’s and Marketplace Foods stores.”