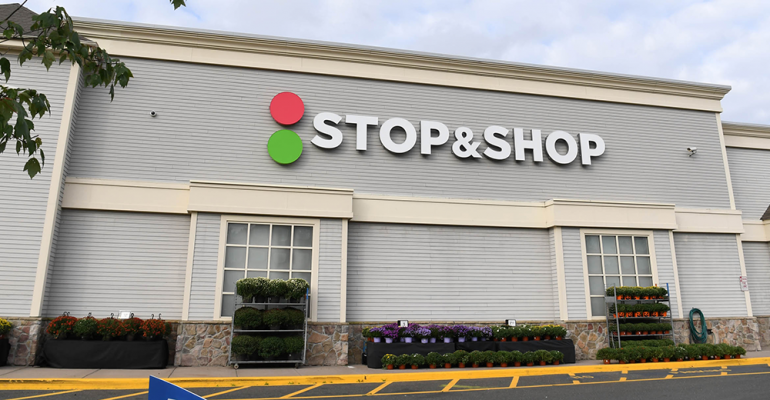 Stop & Shop has expanded its Taste of Inspirations private label line with the addition of deli meat.

The Quincy, Mass.-based supermarket chain, part of Ahold Delhaize USA, said Tuesday that the new Taste of Inspirations products have been rolled out to the deli departments at all of its more than 400 stores in the Northeast.

“Taste of Inspirations’ new deli meats allow our customers to enjoy distinctive flavor combinations that we hope will inspire them at meal time,” Mark Messier, executive vice president of merchandising at Stop & Shop, said in a statement. “We are proud to continue to bring convenient new meal solutions to our customers that they can’t find anywhere else.”

In support of the product launch, Stop & Shop is offering recipes featuring the Taste of Inspirations deli meat on its website and Facebook page. Dishes include Thai turkey and peanut lettuce wraps, Hawaiian pan pizza, Mediterranean turkey wraps, and a horseradish and caramelized onion French dip.

The Taste of Inspirations brand originally came from Delhaize Group’s Hannaford and Food Lion chains and was launched at Royal Ahold’s Stop & Shop, Giant Food and Giant/Martin’s in 2018 as part of the integration following the two companies’ merger.