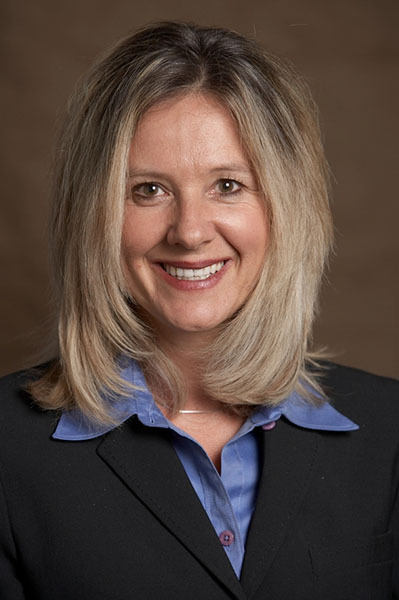 “Over two years ago, I worked with our board of directors to identify my successor,” said King. “We looked both inside and outside the company to ensure we had the right leaders for the future, and all agreed that the person to lead the company was Tanya Domier.”

Domier joined ASM in 1990 and has held executive roles in sales, marketing and operations. She was named president and COO in 2010. Domier began her career at J.M. Smucker Co.

“I firmly believe that ASM’s flexible and innovative model, coupled with our strong leadership and vision for the future, will catapult us to an undeniably dominant position among our competition,” said Domier in a statement.