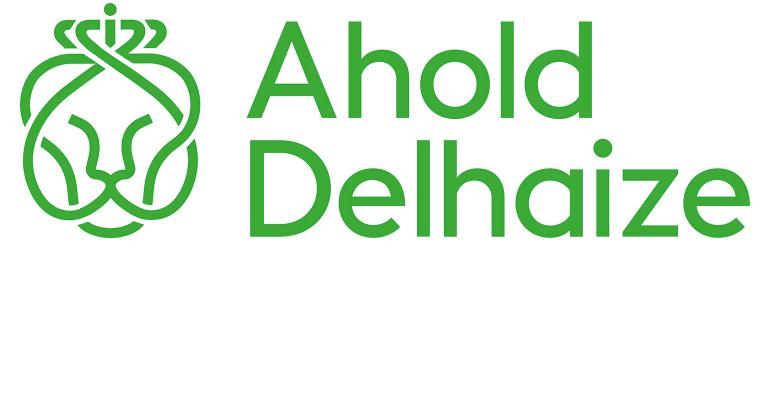 Ahold Delhaize on Friday announced a slate of leadership changes with an eye on improving performance in Belgium, including the retirement next year of Europe and Indonesia COO Pierre Bouchut, and the departure of Delhaize supermarket CEO Denis Knoops, effective Monday.

The company also announced a succession plan for COOs for its Netherlands and Belgium divisions. Bouchut (left) will step down from Ahold Delhaize’s management board and executive committee Jan. 1 and will remain available as an adviser and for specific initiatives until July 1. Bouchut became COO of Europe and Indonesia following the merger of Ahold and Delhaize Group last year, and prior to that served as EVP and CFO of Delhaize Group since 2012.

Wouter Kolk, current brand president of Albert Heijn, will assume the role of COO Europe and Indonesia effective Jan. 1, 2019. As a first step, he will join the executive committee as COO of the Netherlands and Belgium, effective Sept. 11, and will be proposed for appointment to the management board at the 2018 annual meeting. The business segment Central and Southeastern Europe and Indonesia will continue to report to Bouchut until January and will then report to Dick Boer, CEO of Ahold Delhaize on an interim basis, until Kolk takes over in 2019.

"We thank Pierre for his valuable role and significant contribution throughout the merger and in shaping Ahold Delhaize. He has been the driving force behind our ambitions in Europe, enabling us to deliver on synergies and enabling best practice sharing. Previously, as CFO of Delhaize Group he was instrumental in instituting cost discipline and improving the company’s free cash flow as well as its net debt position,” Boer said in a statement. “We are grateful that Pierre has agreed to advise until the end of June to ensure a smooth handover and wish him all the best for the future. "

Xavier Piesvaux has been appointed as new CEO of Delhaize, effective Monday, succeeding Knoops, who has “agreed to separate” with Delhaize after 25 years. Delhaize is the leading supermarket brand in Belgium with more than 700 stores.

Piesvaux has 27 years of experience in the retail sector, most recently as SVP for Walmart Canada. Prior to that he served as CEO of Ahold Delhaize brand Mega Image in Romania. During his tenure, he was instrumental in the development of the brand, helping Mega Image grow from 14 stores in 2006 to almost 500 when he left in 2015.

Ahold Delhaize’s Belgium stores have struggled since the merger, seeing sales decline by 1.1% in the most recent quarterly report.

“In the past 25 years, I gave my heart and soul for this beautiful company,” Knoops said in a statement. “I wish Delhaize, its associates, and the new CEO Xavier Piesvaux all the best for the future.”

Piesvaux will report to Kolk.

“We are pleased that Wouter is overseeing the Netherlands and Belgium as from September and is intended to join the Management Board next year,” Boer added. “In addition, he will continue to directly manage Albert Heijn. Wouter’s experience of leading Albert Heijn through a period of change will be particularly valuable in making our leading Belgian brand, Delhaize, the favorite supermarket in Belgium again.”