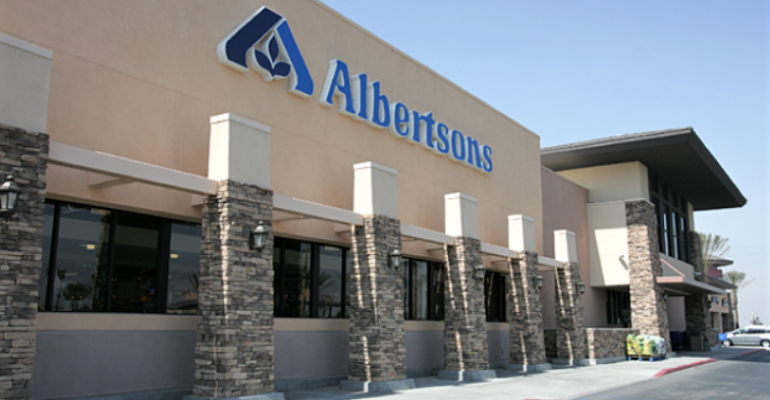 Albertsons Cos. has widened the scope of responsibility for Shane Dorcheus, executive vice president of retail operations.

Boise, Idaho-based Albertsons said this week that Dorcheus will now oversee the Portland, Seattle/Haggen, Northern and Southern California, Intermountain and Denver divisions, whose presidents will report directly to him. In addition, he will cntinue in his role as Southwest division president.

With the move, Kevin Curry, vice president and general manager for Southern California, has been promoted to president of that division, taking over that post from Dorcheus. Executive VP and Chief Operations Officer Susan Morris will continue to lead Albertsons’ remaining divisions. 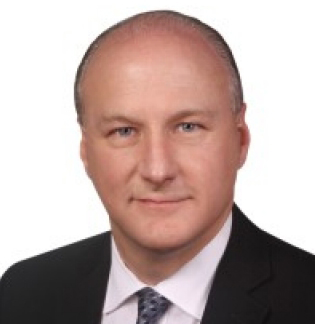 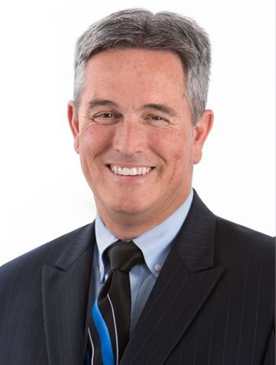 Grocery retail veteran Curry (right) has been with Albertsons since May 2017, when he was named grocery sales Manager in Northern California. He then moved to the Southern California division in July 2018 to oversee the sales and operations of 26 Pavilions stores. His 42 years of industry experience include senior vice president roles at Raley’s, where he spent a total of 10 years, and at Safeway, where he served in VP roles for more than five years before the chain’s merger with Albertsons. He started his career in 1984 at American Stores, where he spent 16 years.

Shane Dorcheus already had the title of EVP, Operations, but he was leading two of our large divisions – Southern California and Southwest. We expanded his EVP Operations role and eliminated one of the divisions he was leading from his role.  Kevin Curry has been named President of the Southern California Division. With this move, Shane will continue to lead Southwest, but now will have the division presidents from our Portland, Seattle/Haggen, NorCal, SoCal, Intermountain and Denver divisions reporting to him. Susan Morris will continue leading our remaining divisions.