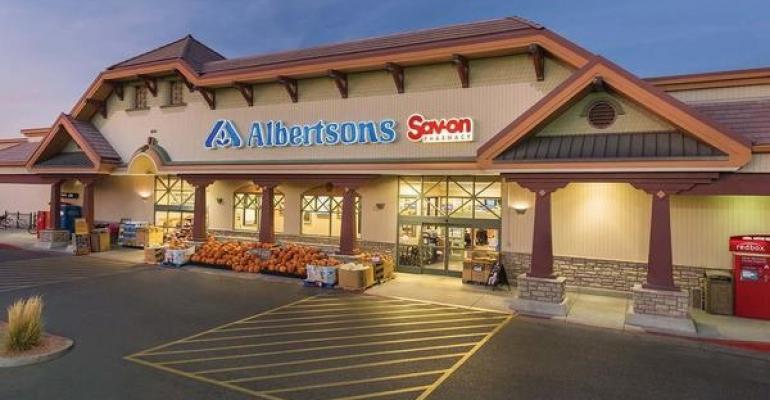 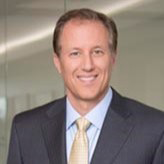 Mike Theilmann (left) is joining Albertson Cos. as executive vice president and chief human resources officer, and company veteran Gineal Davidson has been promoted to president of the Portland (Ore.) division.

Albertsons said Monday that Theilmann is slated to start in the new post on Aug. 19. He comes to the Boise, Idaho-based grocer from executive search and leadership consulting firm Heidrick & Struggles, where he was global practice managing partner of the human resources officers practice.

Theilmann will take over from Andy Scoggin, who plans to leave the company at the end of the year, according to Albertsons. Scoggin has served as executive vice president of human resources, public affairs, government relations and labor relations since 2006.

“I’m thrilled to be joining Albertsons Cos.’ leadership team at such a pivotal moment in retail,” Theilmann said in a statement. “At no other time has the retail game been changing faster than it is today. Our omnichannel, technology-driven world isn’t just transforming how we shop; it’s influencing how companies attract, retain and develop talent in order to grow and sustain results, too. I look forward to the opportunity we have across Albertsons Cos.’ 2,200-plus stores to build the best workforce in the industry and to create a culture that people can’t help but want to be part of as employees and as customers.”

Albertsons noted that Theilmann’s more than 30 years of HR experience includes roles at Diageo, PepsiCo, Yum! Brands and JCPenney. At Yum!, he served in senior HR positions such as VP of people services, VP of human resources for European operations and senior VP and chief people officer for the international business. From 2005 to 2009, Theilmann was chief HR and administration officer at JCPenney, and in 2010 he was promoted to group executive vice president, leading store operations, supply-chain management, HR and administration.

“Mike brings to Albertsons Cos. both proven HR leadership and a winning track record in developing strong cultures of employee engagement and development,” stated Albertsons President and CEO Vivek Sankaran. “His experiences across many industries, in large service-centric companies and his ability to connect operating priorities to talent and culture priorities will be invaluable as we navigate this new era in retail. I look forward to working with Mike as we continue to grow and develop as a locally great, nationally strong omnichannel retailer.” 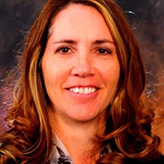 Meanwhile, Davidson (left) will now lead a company division that operates more than 140 stores in Oregon and Washington. She takes the reins as Portland president from Greg McNiff, who is leaving the company to become president of San Bernardino, Calif.-based Stater Bros. Markets.

Davidson has been serving as VP of marketing and merchandising for Albertsons’ Intermountain division since October 2017. Before that, she served as VP of strategic initiatives for the Intermountain division and as division VP of marketing and merchandising for the Shaw’s division. She started at the company 30 years ago as a courtesy clerk in Boulder, Colo., and later held such positions as service deli sales manager, store director, district manager and director of sales support before joining the executive ranks.

“We’re thrilled to have an operator of Gineal’s caliber to lead our Portland Division team,” commented Susan Morris, executive VP and chief operations officer at Albertsons. “Gineal is a dynamic leader with a fantastic track record of leading winning teams, and we look forward to her taking on this key role within our company.”