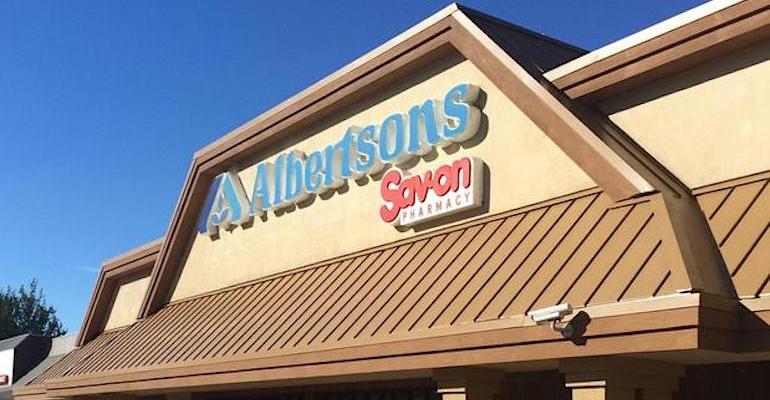 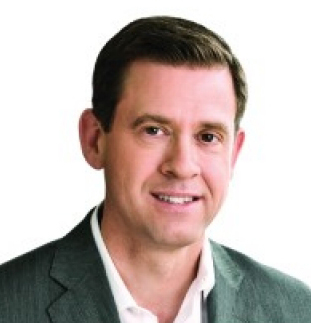 The new structure was created following the retirement of Andy Scoggin (left) from Albertsons after nearly 30 years with the company.

“The partnerships we forge with our unions have always been critical for our business. Those relationships are especially important today, as we prioritize the health of our associates and customers while providing essential services to our neighbors,” said Mike Theilmann, EVP & CHRO of Albertsons Companies. “We are grateful for the leadership that Andy Scoggin provided through so many important negotiations, which helped build the collaborative relationships we have today.”

“We didn’t have to look beyond our own bench to fill these critical roles,” Theilmann continued. “Dan Dosenbach and Brent Bohn are exceptional leaders with deep roots in the grocery industry. They bring unparalleled labor relations experience to the team, along with a genuine concern and appreciation for the frontline teams that serve customers every day. We thank Andy for mentoring and developing leaders like Dan and Brent. ” 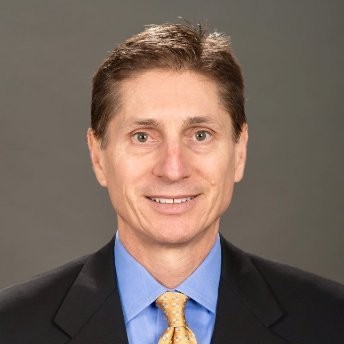