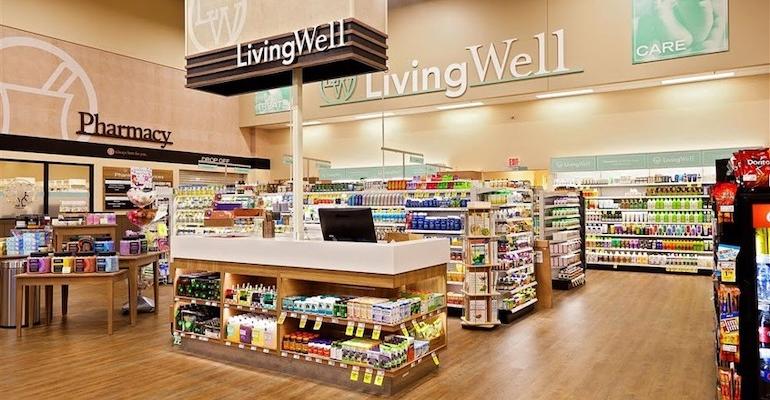 Albertsons
Omer Gajial will lead one of the nation’s largest retail pharmacy operations. Albertsons has 1,726 pharmacies among its 2,252 retail stores in 34 states and the District of Columbia.
News>Executive Changes

Former Amazon and PepisCo executive Omer Gajial has joined Albertsons Cos. as senior vice president of pharmacy and health.

Boise, Idaho-based Albertsons announced Gajial’s appointment in a post on the company’s LinkedIn page. He fills the vacancy left by Mark Panzer, who last month departed the company to pursue other interests after more than four years in the role. 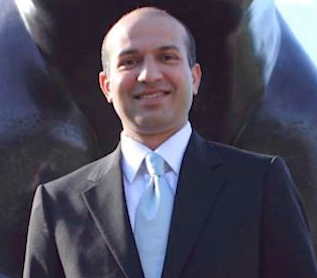 In coming to Albertsons, Gajial (left) will lead one of the nation’s largest retail pharmacy operations. The second-largest U.S. supermarket operator, Albertsons operates 1,726 pharmacies among its 2,252 retail stores in 34 states and the District of Columbia.

“My vision is to create a customer-centric, integrated health care business that offers convenient, timely and innovative solutions to our customers,” Gajial said in a statement in the LinkedIn post.

Before Amazon, Gajial spent more than 15 years at PepsiCo, most recently as vice president of global strategy, category management and insights for the food and beverage company’s Walmart customer team, a role he held for over three years. He also held various director roles at Pepsi and, earlier, served as regional marketing manager for the Middle East, Africa and South Asia and as franchise and marketing manager.

Panzer had served as senior vice president of pharmacy, health and wellness at Albertsons Cos. since May 2015, replacing Darren Singer. He joined Albertsons from Pharmaca Integrative Pharmacy, where he was president and CEO for seven years. Panzer also is former executive of American Drug Stores and Rite Aid and served as senior vice president of sales and marketing in an earlier stint at Albertsons after its 1999 merger with American Stores. Panzer also was chairman of the National Association of Chain Drug Stores (NACDS) for the 2018-19 term.