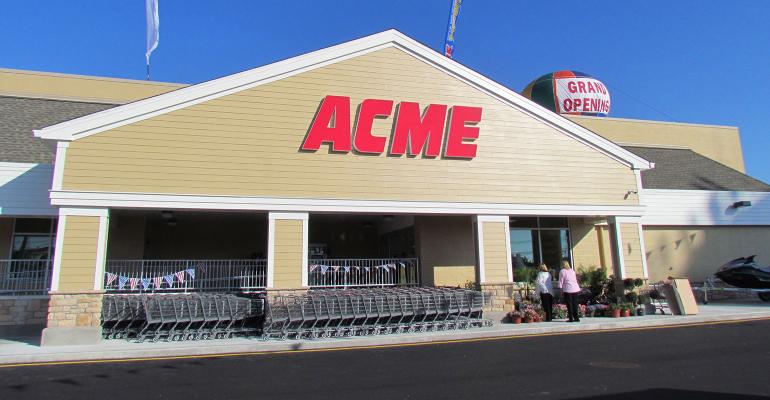 Jim Perkins (left), EVP of retail operations and special projects for Albertsons Cos., has taken on an additional role as president of Acme Markets, a spokeswoman told SN Wednesday.

Perkins formerly served three years as Acme’s president but was promoted to COO of Albertsons Eastern Region in February 2015, and then to his current role. Dan Croce (below left), who was promoted to succeed Perkins as Acme president in 2015, is continuing at Acme as its SVP of retail operations. Albertsons spokeswoman Chris Wilcox said the change in leadership related to the transition of acquired stores onto Acme’s system, which Perkins was helping to oversee. “Changing systems is only a piece of the puzzle, and the much more important facet is helping our people manage that change as well, and Jim is an exceptional leader with extensive experience in these scenarios,” Wilcox said in an email. “From an operations perspective, it made sense for us to make that move.”

Acme in late 2015 acquired 76 former A&P stores in bankruptcy auctions and has flipped them to the Acme banner.