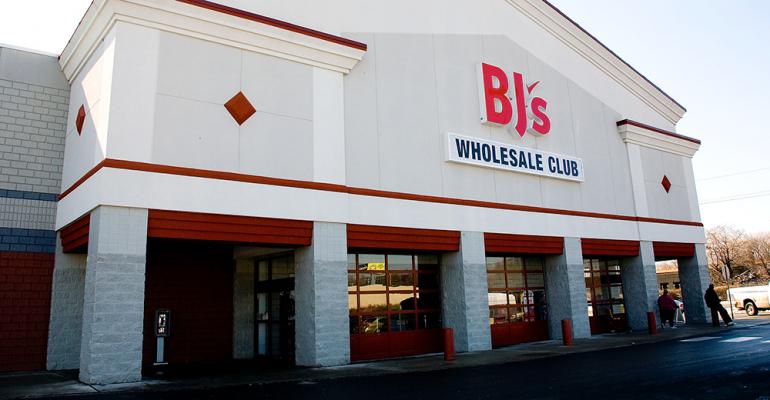 Scott Kessler has joined the company as EVP and CIO while Rafeh Masood came on board as SVP and CDO.

“BJ’s has made rapid progress in our omnichannel initiatives, and I’m pleased to have two new executives of this caliber join our team as we transform our company,” said president and CEO Christopher J. Baldwin in a prepared statement.

“Both Scott and Rafeh have extensive experience in building teams and delivering the technology and systems that drive growth. They will lead the investment in technology, people and systems as we build the omnichannel and digital platforms that showcase our value and deliver convenience to our members.”

Most recently, he served as the EVP, CIO at the $4 billion department store chain Belk. His previous stops include GSI Commerce and Accenture. He holds an MBA and a bachelor of science from Farleigh Dickinson University.

Kessler replaces Peter Amalfi, who is retiring from the company later this year after a 16-year stretch of service.

At BJ’s he will be tasked with driving the strategy and vision for BJ’s e-commerce and omnichannel efforts with a focus on sales and convenience for members.

Masood holds an MBA and a bachelor of science in information systems from DePaul University in Chicago.

BJ’s is headquartered in Westborough, Mass., and currently operates 214 clubs and 132 BJ’s Gas locations across 16 states.