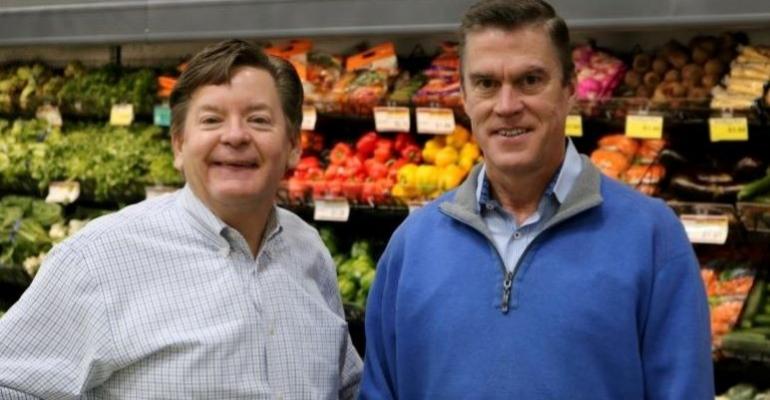 With the move, Griffin takes over the president’s title from Pat Raybould, who will continue in his role as chairman and CEO. B&R noted that Raybould, the son of company founder Russ Raybould, will remain involved in supporting the retailer’s strategic growth initiatives and executive team.

“Leading such a highly regarded, community-minded and successful company is an assignment for which I am deeply grateful,” Griffin said in a statement. “Our associates delivering great experiences for our customers since 1964 is what makes B&R a truly unique and special place. I am proud to be a part of our employee-owned culture that is so clearly focused on our customers and those who make the company great — our people. Thankfully, we have the talent and leadership necessary to ensure success well into the future.”

Based in Lincoln, Neb., B&R operates 20 stores under the Russ’s Market, Super Saver and Apple Market banners in Nebraska and Iowa.

Griffin joined B&R as senior VP of operations in July 2016, coming to the company from SpartanNash, where he served as VP for Omaha retail stores. Besides SpartanNash, Griffin’s 25 years of grocery industry experience includes executive management positions at Associated Food Stores and Affiliated Foods.

“Mark’s promotion to president of B&R is a recognition of the leadership and responsibilities he has undertaken since he came to the company,” Raybould commented. “He is highly respected by our associates, vendors and our customers. I look forward to continuing to work with him for years to come.”