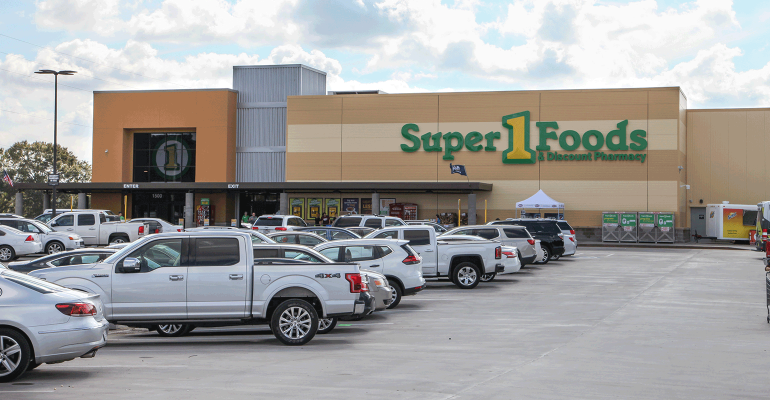 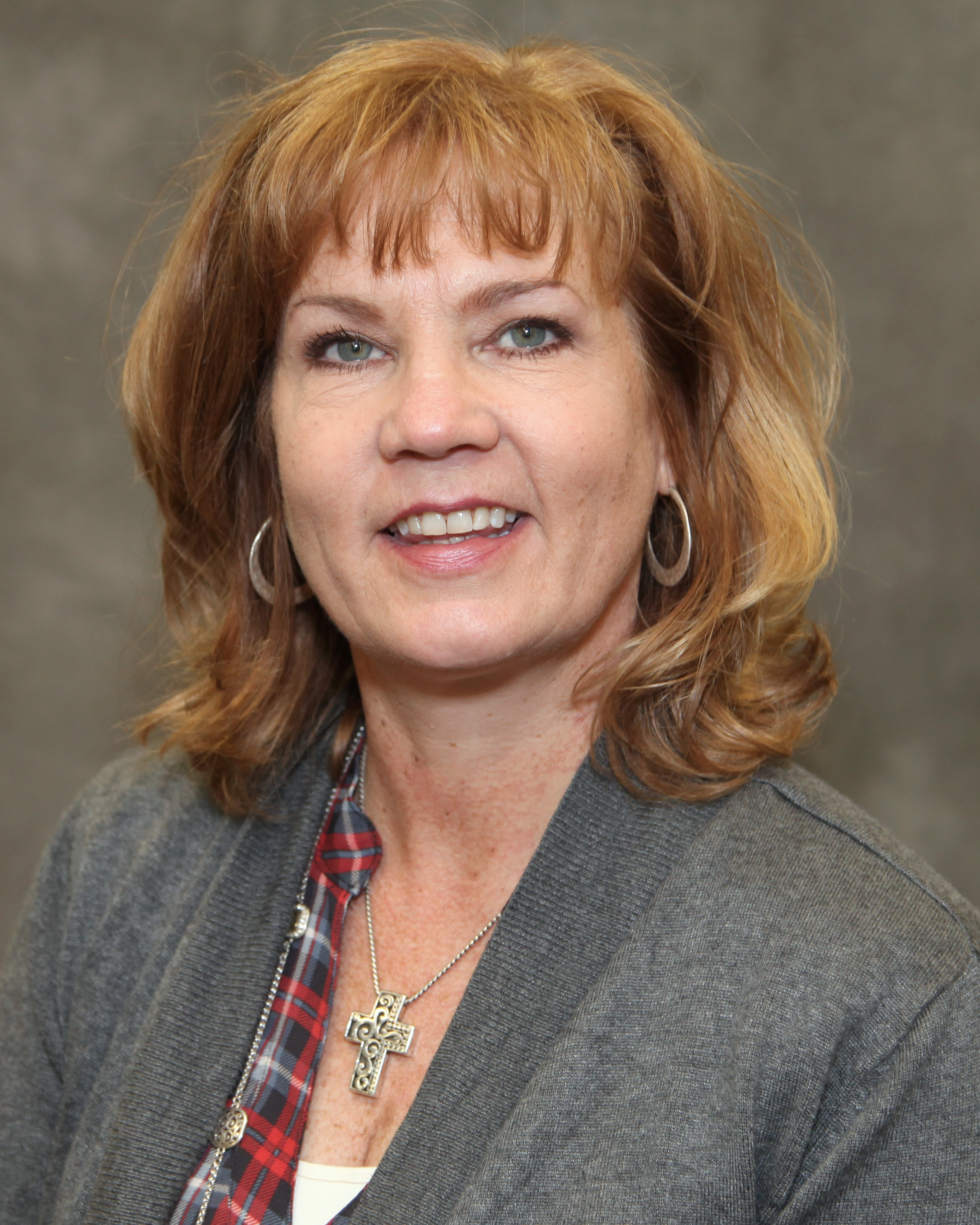 Osbourn (left) is a 36-year Brookshire employee who has led employee relations since 2016, most recently as director. She now leads the newly consolidated areas of partner relations, benefits, and training and development. Osbourn began her career in 1983 as a cashier in a Brookshire’s store in Greenville, Texas. She worked her way up to various leadership roles in retail and human resources, including assistant store manager and human resources manager. 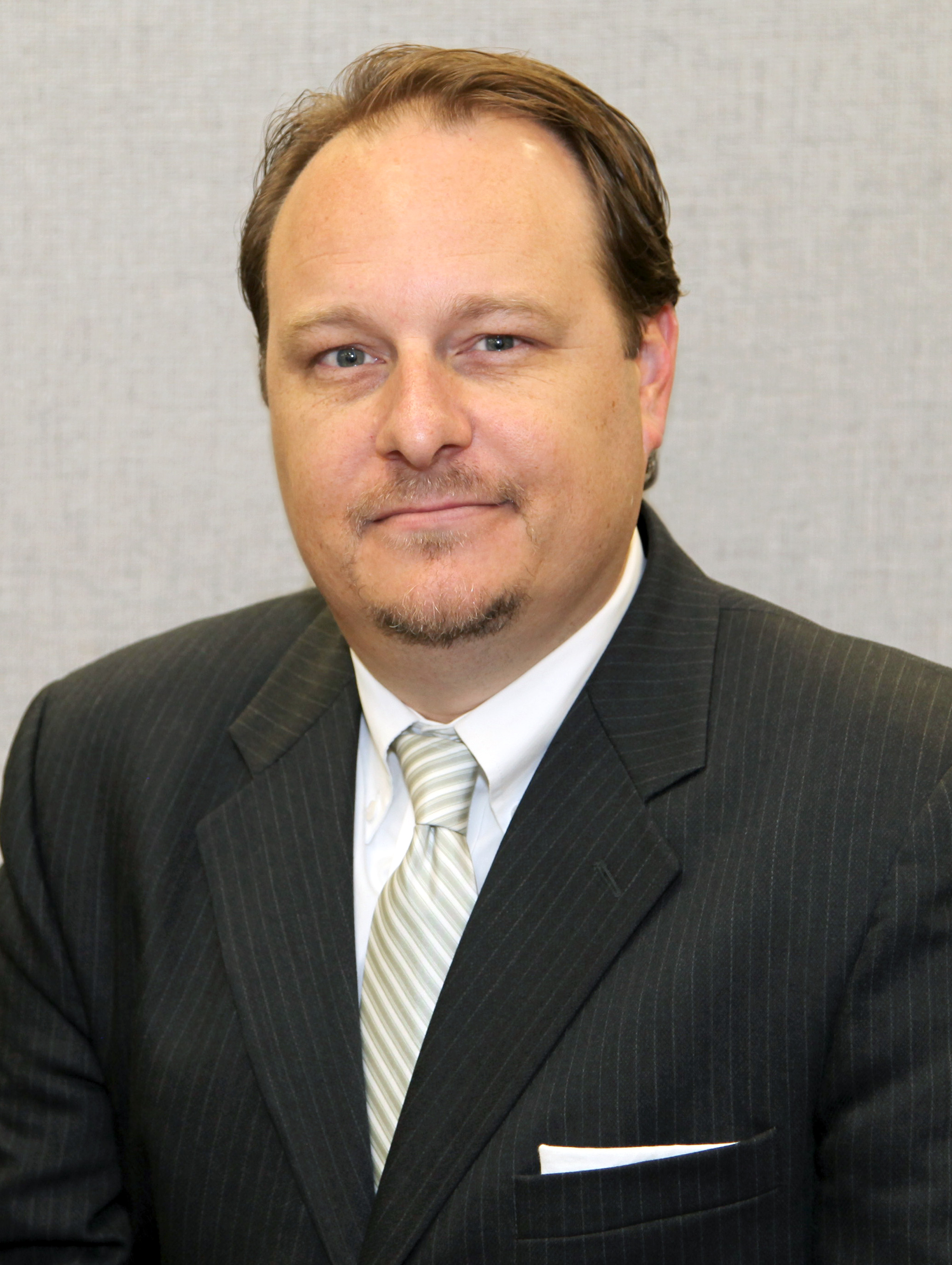 Cooper (left) has been with the company for 21 years, serving as director of business development since April 2018. His areas of responsibility include real estate, government relations, compliance and food safety. He is actively involved in the industry, serving on the board of directors for various retail associations in Texas, Louisiana and Arkansas, as well as on committees for the National Grocers Association and Food Marketing Institute.

"We are excited to have Jason and Suzanne serving in these roles,” said Brad Brookshire, chairman and CEO for Brookshire Grocery Co. “We look forward to their continued leadership in driving our mission to create and deliver exceptional experiences and value to our customers through our core values."