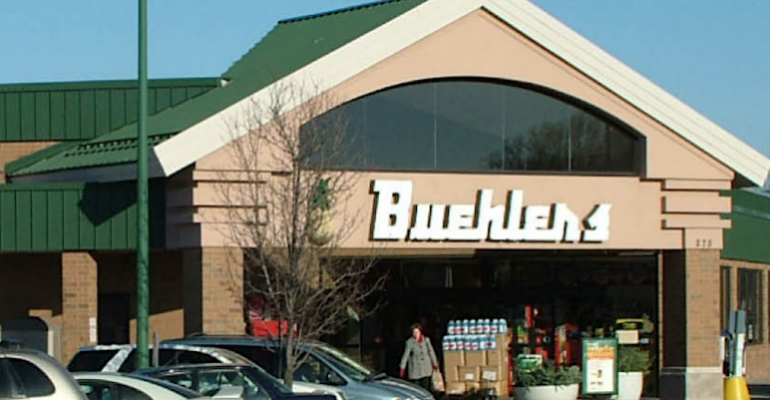 Mike Davidson has been promoted to executive vice president of sales and marketing at  Ohio grocer Buehler’s Fresh Foods.

Davidson previously served as executive vice president of store operations. In his new role, he will oversee all sales and merchandising departments, marketing and customer insights, as well as the central kitchen and warehouse, Wooster, Ohio-based Buehler’s said. 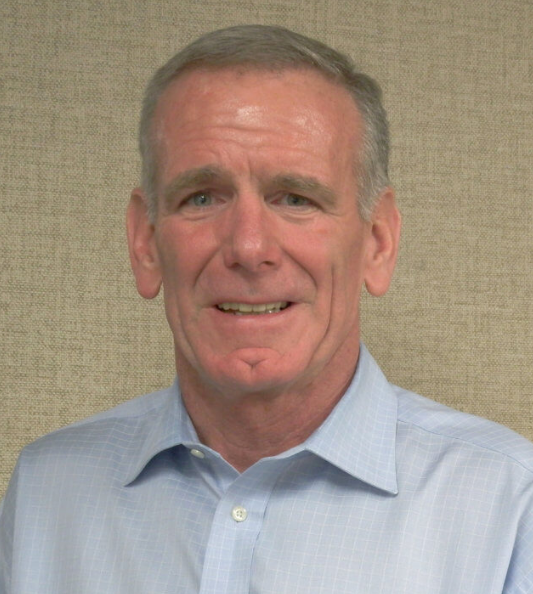 In addition, Davidson (left) will continue to report to Buehler’s President and CEO Dan Shanahan and serve as an officer of parent company Styx Holding Corp.

“Mike has had significant impact on our store operations, and we expect in his new job that he will similarly move the needle in the development and execution of our sales, merchandising and marketing strategies,” Shanahan said in a statement.