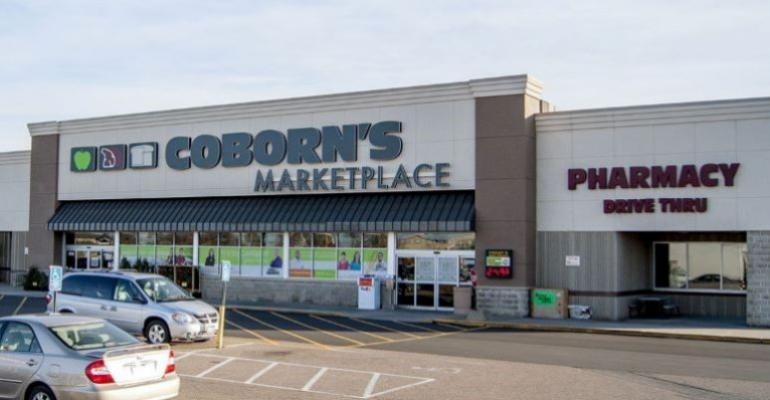 Meyer joined Coborn’s in 1985 as an evening shift manager and over the years has served with the company as store manager, deli supervisor, district manager, vice president of operations, senior vice president prior to his role as executive vice president.

“Dave has proven to be a valuable asset to Coborn’s through his strong leadership, vision, and commitment to the company’s operational standards and growth,” said Chris Coborn, chairman, president and CEO. “He has developed his leadership skills over his 35-year tenure with the company and has been a key part of our growth and success.  His industry expertise and his commitment to our team will serve us well as our company continues to grow.” 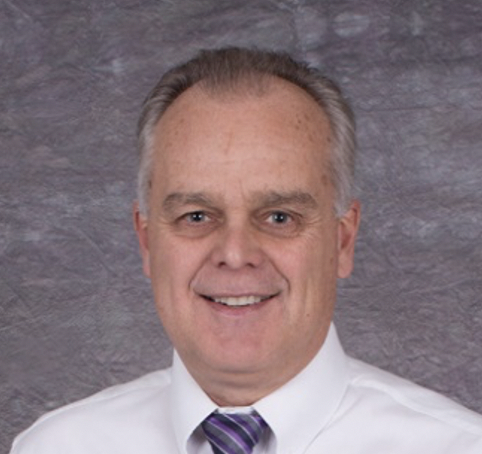 “I am humbled by this opportunity to continue to serve in the leadership of our growing company,” said Meyer (left).  “I take great pride in ensuring we provide our guests with remarkable service and building a ‘great place to work’ culture for our employees.  We have carefully and strategically developed a business model that puts focus on our guests and delivers on our brand promises. I look forward to executing our next phase of growth.” 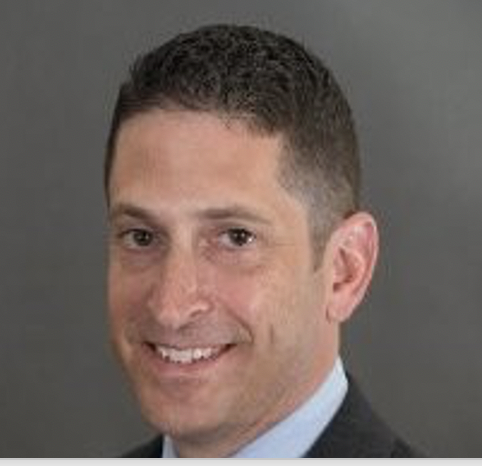 The company also announced that Troy Vosburgh (left) has joined Coborn’s as vice president of fresh merchandising, where he will oversee the company’s merchandising strategy in its produce, meat, deli, bakery and floral departments. He will report to Meyer. Vosburgh replaces Mike Richter, who retired in December after 22 years with the company. Vosburgh joins Coborn’s from Skogan’s Festival Foods in Wisconsin, where he was vice president of fresh foods for the past 14 years.