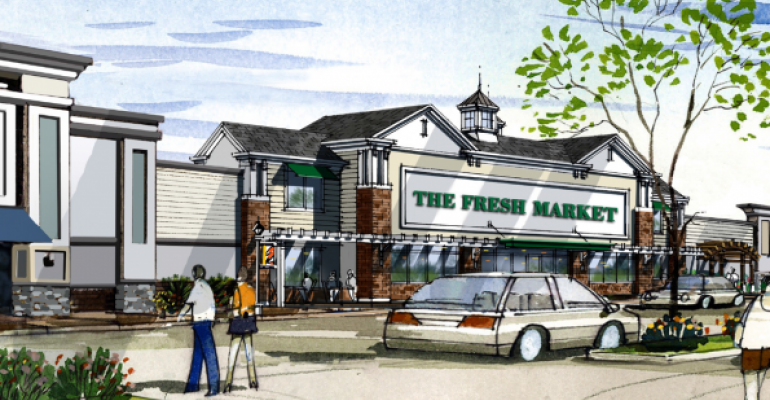 Sean Crane, The Fresh Market COO who earlier this year served as its interim CEO, has left the company, the retailer said in a filing.

Crane was named interim CEO following the departure of Craig Carlock in January, and was a candidate to become permanent CEO but was passed over in favor of newly hired Rick Anicetti. He had been with the specialty retailer since 2000 and was COO since 2012. The filing said Crane was terminated “without cause.”

In the same filing, The Fresh Market, Greensboro, N.C., detailed new retention agreements for current top executives Jeffery Ackerman and Scott Duggan. Ackerman, Fresh Market’s CFO, was granted restricted stock units worth $600,000 which will be granted if he stays with the company through December of 2017. Duggan, the company’s general counsel, received $400,000 in restricted stock units. Both agreements stipulate the options vest in the event of a change of control of the company.

The Fresh Market board earlier this year said it was exploring strategic options. According to reports, the company's was considering a going-private transaction led by founder Ray Berry.