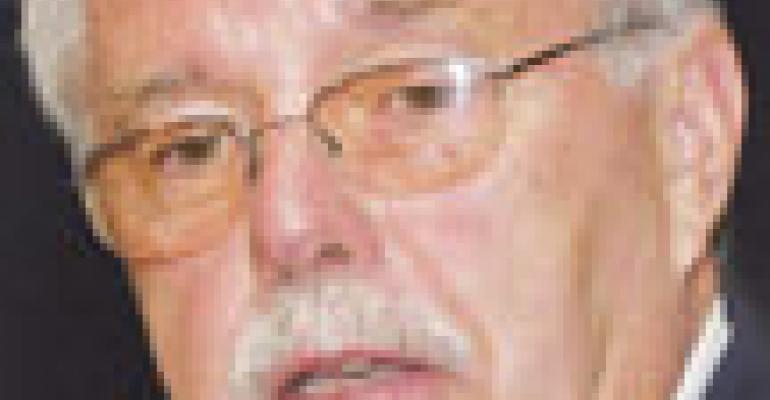 Craig Jelinek, currently president and chief operating officer, was named to succeed Sinegal as CEO, and he will also remain president. Sinegal, who cited his age as a factor in his decision to retire, will remain for a year as an advisor during the transition, Costco said. He is 75.

Jelinek, who joined Costco in 1983, has worked in various management positions in operations. He was executive vice president, merchandising, before being named president and COO in 2010. His appointment as Sinegal's successor had been expected.