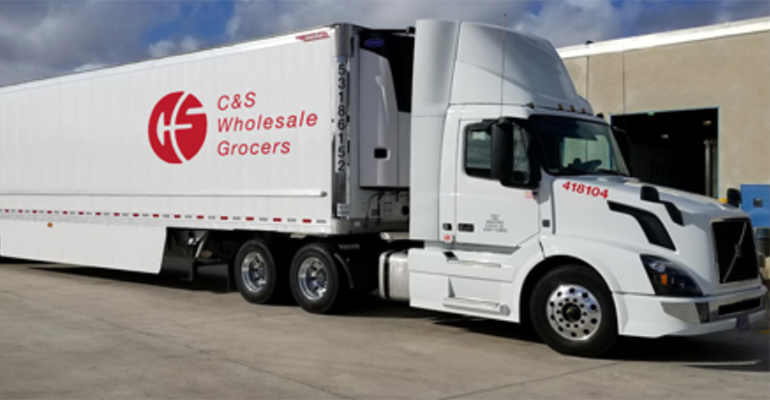 C&S said Thursday that Smith is scheduled to start at the company Oct. 15. He succeeds Peter Fiore, executive vice president of distribution, who plans to retire at the end of 2018 after 26 years at C&S and over 40 years in the grocery industry.

In his new role, Smith will oversee all operations and transportation staff at C&S as well as work across the organization to improve the customer experience, according to the company, which is the biggest U.S. grocery wholesaler. 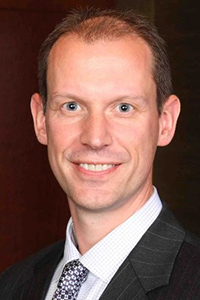 “I’m thrilled to be joining the lead supply chain company in the food industry,” Smith (left) said in a statement. “The expertise of the C&S team is a valuable asset to independently owned retailers and national supermarket chains, and I look forward to working toward our mutual successes.”

Prior to that, Smith had a 12-year career at The Home Depot, including positions as director of logistics and director of finance for the home improvement retailer.

“Smith is a hands-on leader who believes in supporting and coaching his team,” C&S CEO Mike Duffy stated. “His significant logistics experience and positive approach to leadership will be tremendous assets as we execute on future initiatives.”