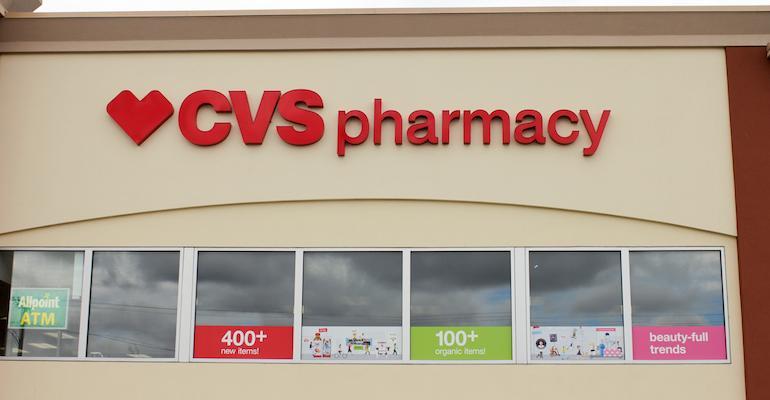 CVS Health
Plans call for Karen Lynch to take over as CVS Health CEO in February, at which time Larry Merlo will serve as an adviser until his planned retirement in May.
News>Executive Changes

CVS Health, one of the nation’s largest food and drug retailers, will have a new chief executive at the helm next year.

CVS on Friday announced Karen Lynch, executive vice president at CVS Health and president of its Aetna health insurance subsidiary, as its next president and CEO, taking over from Larry Merlo, who is retiring after a decade leading the Woonsocket, R.I.-based company.

Plans call for Lynch to take the CEO reins on Feb. 1, 2021, and join the CVS board of directors. At that time, Merlo will shift to a strategic adviser role to help in the leadership transition, CVS said. He also will continue to serve on the board until the next CVS annual shareholders meeting in May 2021. Merlo is slated to officially retire on May 31, 2021.

“Karen is a seasoned health care expert who knows our business. She brings a relentless focus on the customer, a strong track record of driving growth and innovation, and proven transformational leadership, all of which position her well for success,” CVS Health Chairman David Dorman said in a statement. “Our board of directors believes that Karen is the right leader to guide CVS Health into its next era of growth as the company continues its transformation.” 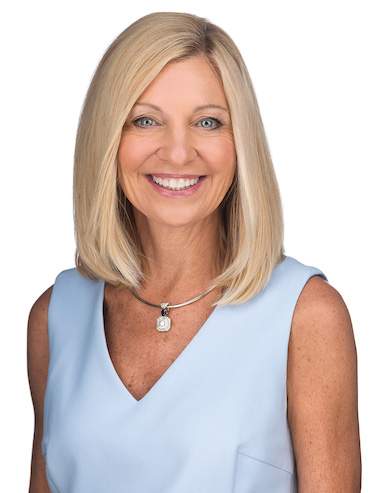 Lynch (left) joined CVS in November 2018 upon the closing of the company’s $70 billion merger with Aetna. She retained her post as Aetna president, which she held since January 2015, and added the title of executive vice president at CVS Health.

“This leadership transition comes at the right time for CVS Health. This month marks the two-year anniversary as one company, with our foundation clearly established and significant positive momentum across the company,” according to Dorman. “As Larry has been transparent with us about his overall plans, we were able to put a thorough, multiyear process in place to consider and evaluate internal and external candidates. That process led to the selection of Karen Lynch. Larry’s collaboration with Karen in the coming months will ensure an effective leadership transition.”

CVS noted that Lynch played a pivotal role in the integration of Aetna, including the launch of new products and services following the merger; growing Medicare Advantage membership; and driving the company’s HealthHUB health center strategy. She has been named to Business Insider’s “Top 100 People Transforming Business” and, from 2016 to 2020, was on Fortune’s “Most Powerful Women in Business” list.

“I am deeply honored to have the opportunity to succeed Larry and lead CVS Health on the next phase of our important journey to meet America's health care needs,” Lynch commented. “Never before has our purpose been more critical than during these unprecedented times. Together with the CVS Health leadership team and all of our colleagues, I will work to build on the strong foundation Larry has put in place to continue to make health care more accessible and affordable, driving better health outcomes for our consumers and communities. I am highly confident about our company's future and look forward to further accelerating the value we bring to all of our stakeholders.”

Merlo has served as CVS’ president and CEO since March 2011, when he succeeded Tom Ryan. A community pharmacist by training, with over 40 years in pharmacy health, Merlo joined CVS/pharmacy in 1990 as senior vice president of stores via the company’s acquisition of Peoples Drug. He rose up through the executive ranks in pharmacy and retail roles until being named president in 2007 and then adding the title of chief operating officer in 2010. 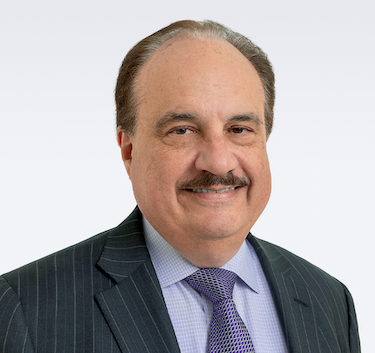 With Merlo (right) on its leadership team, CVS has grown from a regional drug chain and value retailer to one of the nation’s biggest health care companies, and the largest U.S. pharmacy care provider.

During Merlo’s tenure, CVS made a series of retail drug chain acquisitions, including Longs Drug stores, Osco/Sav-on, Eckerd and Revco; purchased retail health provider MinuteClinic in 2006; acquired Target Corp.’s pharmacy business for $1.9 billion in 2015; and completed a couple of ground-breaking mergers. In March 2007, CVS finalized its $26.5 billion acquisition of Caremark Rx, which joined a retail pharmacy chain and a pharmacy benefit manager under one company. That deal marked the beginning of CVS’ transition from a pharmacy retailer into a broad health care services company, which culmination in the merger with Aetna in 2018.

“I am incredibly proud to have had the opportunity to lead CVS Health over the past decade as we pursue our important purpose to help people on their path to better health,” Merlo stated. “I am grateful to our entire CVS Health team for their dedication and hard work in helping us build a powerful, integrated health services company that will enable us to transform how health care is delivered across the country. Karen has been a key partner to me in our foundational work over the last two years, and her experience and vision will be critical in driving forward CVS Health’s journey of enhancing value for our customers as the nation’s leading health care company for years to come.”

CVS remains one of the country’s top retailers. Under Merlo, the company became a leading provider of OTC health, personal care and beauty care products — including a thriving own-brand portfolio — as well as a top food retailer, with fresh food and grab-and-go offerings in many CVS Pharmacy stores. Its ExtraCare program also has become one of the leading customer loyalty programs, with 62 million members.

"On behalf of CVS Health and the board, I would like to thank Larry for his outstanding leadership and deep commitment to the company. During his tenure, CVS Health has transformed from a regional retail pharmacy into the nation's leading diversified health services company, with over $250 billion in revenues,” Dorman said. “Larry led CVS Health’s industry-disrupting acquisition of Aetna in 2018, and strategically positioned the company's community-based health clinics to provide integrated and holistic health care services to all Americans. In doing so, he created new ways to deliver health care through CVS Health’s unparalleled suite of assets, including a national health insurance plan provider, a pharmacy benefits manager, community-based retail pharmacies and a long-term care pharmacy services business.

“No discussion of Larry’s tenure would be complete without recognizing his leadership of the company’s bold decision to eliminate the sale of tobacco products from all CVS Pharmacy stores, which was widely credited with being a catalyst for the reduction in smoking levels in the U.S.,” he added.