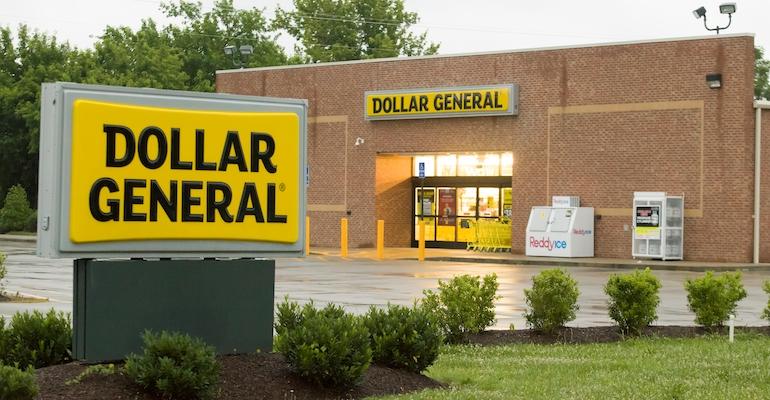 Emily Taylor has been appointed executive vice president and chief merchandising officer at Dollar General, taking over from Jason Reiser, who left the company.

Reiser, who held the chief merchant’s role since joining Dollar General in July 2017, departed the Goodlettsville, Tenn.-based retailer on Sept. 24. 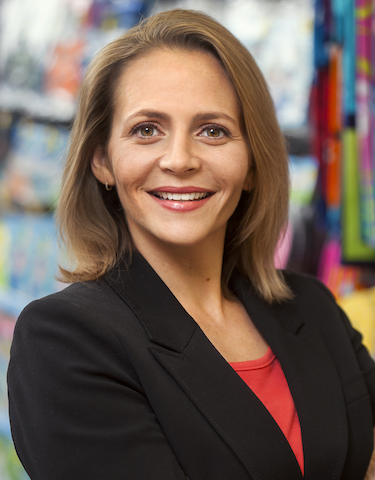 “We are confident that Emily’s strategic vision and longstanding leadership with Dollar General will help to drive our continued efforts to innovate, capture growth opportunities and serve our customers and communities,” Chief Operating Officer Jeff Owen said in a statement. “I would also like to thank Jason for his contributions to advancing Dollar General’s merchandising strategy and wish him the best in his future endeavors.” 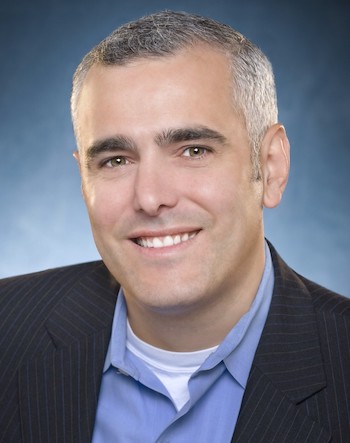 Reiser (left), with more than 30 years of retailing experience, came to Dollar General as chief merchant in 2017 from The Vitamin Shoppe, where he was executive VP and COO. Before that, he served as chief merchandising officer of Family Dollar (now part of Dollar Tree) from 2013 to 2016. A trained pharmacist, Reiser began his retail career as a pharmacy manager at Walmart and then rose through the ranks at the company, serving as vice president of merchandising, health and family care for Sam’s Club from 2010 to 2013.