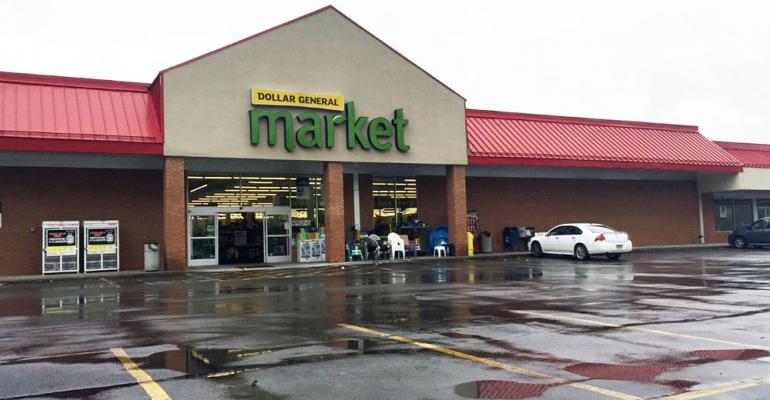 Reiser, who most recently served as EVP and COO of Vitamin Shoppe, succeeds Jim Thorpe, who retired from Dollar General in April. Reiser is also a former chief merchant at Dollar General’s rival, Family Dollar Stores.

“Jason is an innovative merchant who has a broad range of experience in discount retail and a track record of leadership excellence,” Todd Vasos, Dollar General’s CEO, said in a statement. “I believe Jason’s deep understanding of our customer and small-box retail, coupled with his proven ability to drive results, will strengthen our leadership team as we strive to capture future growth opportunities.”

Reiser brings more than 30 years of experience in retail management, private brand sourcing and regulatory affairs, and is a trained pharmacist. He started his retail career as a pharmacy manager for Wal-Mart Stores, and rose through the ranks eventually serving as VP, merchandising, health and family care for Sam’s Club from 2010 to 2013. He was Family Dollar’s chief merchandising officer from 2013 until 2016. Wenkoff brings a broad range of experience to Dollar General with success in implementing digital strategies and payment and loyalty solutions at the retail level. He most recently served as chief information officer for Subway restaurants where his team developed innovative digital marketing and point-of-sale systems, Dollar General said. Wenkoff previously worked with the IT team for Subway franchisee Independent Purchasing Cooperative, and has served as chairman of the Retail Gift Card Association.