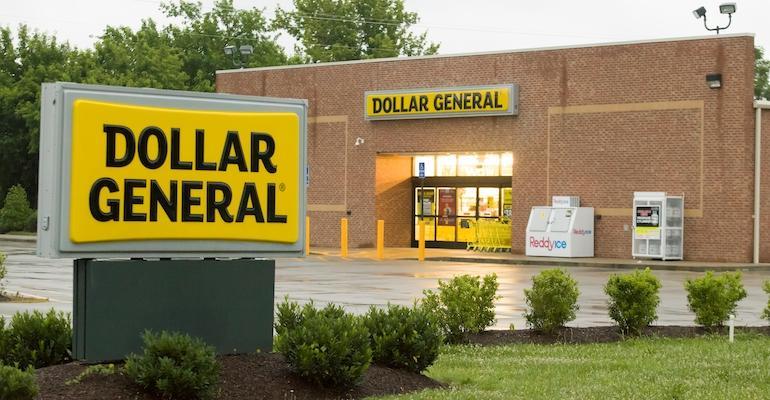 Dollar General has promoted Sanja Krajnovic to senior vice president of store operations, enlarging her role to lead operations of approximately half of the company’s more than 17,000 stores.

The appointment marks a significant increase in responsibility for Krajnovic, Dollar General said in announcing her promotion late yesterday. She joined the deep discount retailer in November 2020 as divisional vice president, directing store operations for about 2,400 stores in the Midwest.

“We are excited to announce Sanja’s internal promotion, as she has made an immediate impact by building cross-functional partnerships throughout the business, including store operations, supply chain, merchandising and others,” Steve Sunderland, executive vice president of store operations at Dollar General, said in a statement. 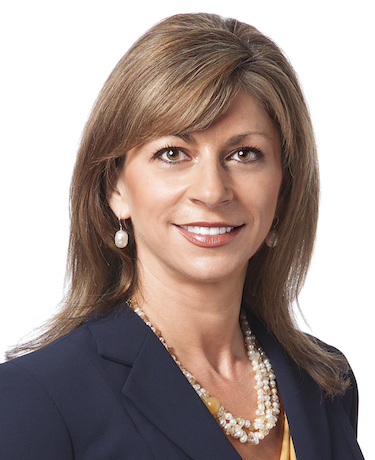 “In addition to Sanja’s ability to think strategically while staying focused on execution, her commitment to and passion for team development will further the Company’s employee engagement efforts, support our track record of internal promotions and facilitate an environment for employee career growth,” Sunderland added. “We look forward to seeing Sanja’s contributions to our store teams and congratulate her on the promotion.”