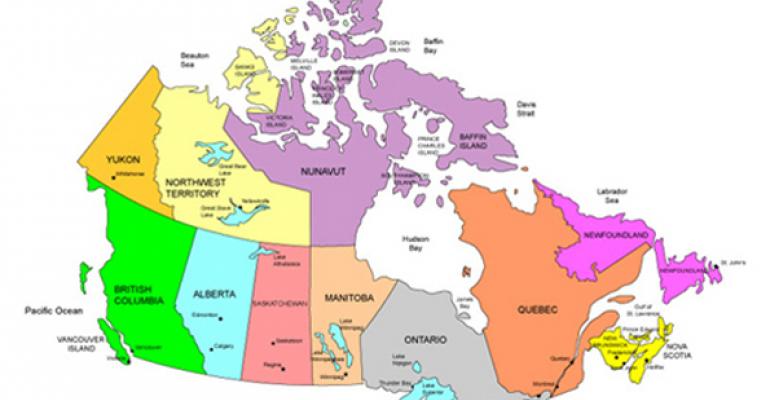 Choinière will be responsible for overseeing retail store operations as well as logistics, distribution and supply chain management.

Choinière most recently served as SVP of Metro Inc.’s Ontario division. She had worked for Metro since 1999. At Dollarama, she replaces Stephane Gonthier, who left the company last year to take the CEO role at U.S. discounter 99 Cents Only.

Dollarama, based in Montreal, operates 874 stores in Canada.