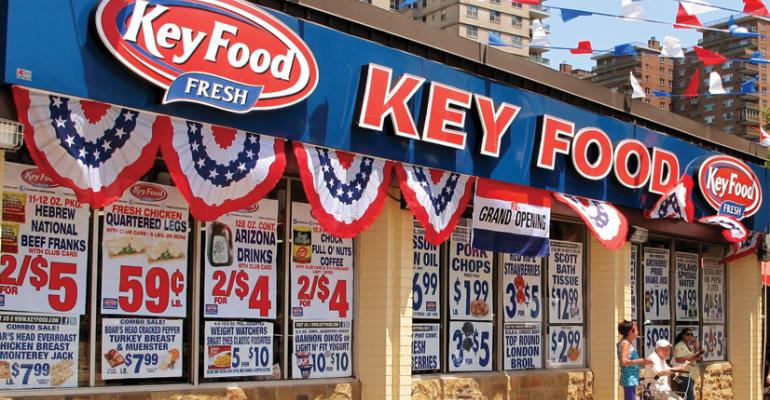 He will be responsible for member relations and acquiring, opening and on-boarding new stores to help the cooperative grow. He apparently succeds Gino Palummo, who was named president of Nebraskaland, a meat distributor in Jackson, N.J., according to Palummo’s LinkedIn profile.

For the past nine years, Durante had been VP of sales at CBA Industries, a circular distribution company in the New York area. His main focus there was on major retail accounts and supermarkets, which allowed Durante to become familiar with Key Food and its membership, the retailer said.

Previously, he was publisher of Downtown Magazine Group, a company he co-founded in 2001, and before that he had held other posts in the media advertising industry.

“John’s background and experience make him a perfect fit for this role,” said CEO Dean Janeway. “I am looking forward to having him join our team.”