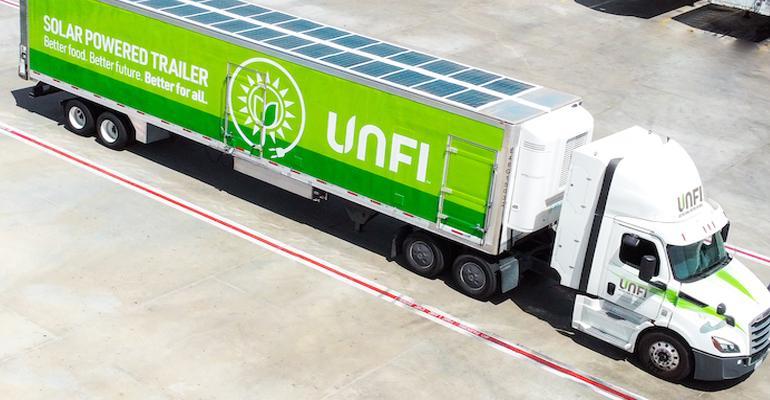 UNFI
Plans call for Douglas to start at grocery distributor UNFI on Aug. 9, when Spinner also will retire from the company and its board of directors.
News>Executive Changes

Plans call for Douglas to start at UNFI on Aug. 9, when Spinner also will retire from the company and its board of directors, the Providence, R.I.-based grocery distributor said late Wednesday. Spinner is slated to provide management and board advisory services to UNFI for up to one year after his retirement to aid the leadership transition.

Douglas’ appointment comes after a 10-month search to find a new chief executive. Last September, UNFI announced that Spinner planned to retire in summer 2021 and the company had begun a search for a replacement.

At that time, UNFI said Spinner had agreed to remain executive chairman after his successor took the CEO reins. But yesterday, UNFI announced the appointment of board member Jack Stahl, a former president and CEO of Revlon, as independent chairman effective Aug. 9, when Spinner will step down from the board.

“I am honored to join UNFI. The company’s vision to transform the future of food has never been more important, and the opportunities in front of us are tremendous,” Douglas said in a statement. “Under Steve, UNFI has built a strong foundation for growth, and I look forward to working with UNFI’s exceptional leadership team, the 30,000 hard-working associates across this entire organization and our board to continue delivering innovative growth platforms that help make our customers stronger and our operations more successful.” 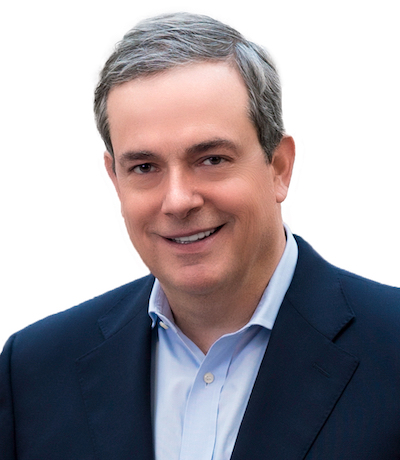 Douglas (left) left Framingham, Mass.-based Staples on June 18 after serving as CEO since April 2018. UNFI noted that, during his time at the office supply retailer, he led the chain through a strategic transformation as well as the COVID-19 pandemic. Before that, Douglas spent 30 years at The Coca-Cola Co., most recently as president of the $10 billion Coca-Cola North America business, overseeing both consumer and business-to-business operations. At Coca-Cola, he previously served as global chief customer officer and held a range of leadership posts across sales and marketing. Douglas began his career at Procter & Gamble Co., serving in sales and sales management positions.

“We are pleased to welcome Sandy as our new CEO and member of the UNFI board,” commented Denise Clark, chair of the UNFI board’s nominating and covernance committee and CEO succession planning committee. “He has a demonstrated track record leading large-scale transformation and growth through strategic, customer-focused action. His extensive experience, which is directly aligned with UNFI’s focus on growing the core business while investing in innovation, make Sandy well-suited to successfully drive the company through its next chapter of growth.” 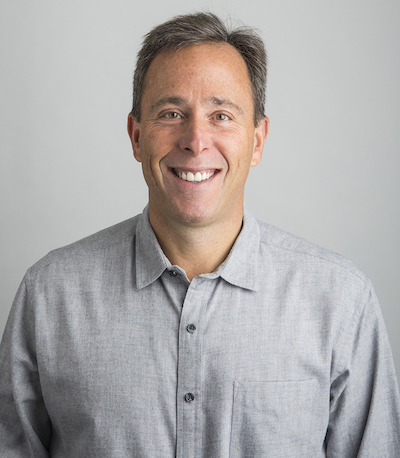 Spinner (left) has served as UNFI’s CEO since September 2008 and as chairman since December 2016. He also served as president from September 2008 to August 2018, when Christopher Testa took over that role.

“It has been my great honor to lead UNFI,” Spinner stated. “I am so proud of what this team, including Mr. Chris Testa, who will continue in his president role, continues to achieve as the largest grocery distributor in North America. With unmatched scale, product and service offerings, and a commitment to innovation and sustainability, I truly believe UNFI is positioned to deliver exceptional value for its customers and stakeholders going forward.”

Spinner’s tenure included UNFI’s $2.9 billion deal to acquire Supervalu Inc., completed in October 2018. With the transaction, UNFI expanded its market from natural and organic products distribution — with Whole Foods Market as its chief customer — to traditional grocery wholesale, also more than doubling its revenue and extending its reach geographically and to more customer segments.

“We also recognize Steve for his transformational impact on UNFI,” board member Michael Funk, co-founder of UNFI, said in a statement. “Since taking the helm in 2008, under his leadership, the company has become the largest grocery wholesaler in the country by acquiring a variety of businesses and innovating new products and services. Steve has navigated this tremendous growth and change the right way, bringing teams together and preserving the culture of UNFI and its core mission and values. As co-founder of the company, I personally want to extend my gratitude for all that Steve has accomplished during his 13 years at UNFI.”

Lead Independent Director Peter Roy added, “Steve has been a pioneer in the industry and leader of sustainable growth in the food supply chain through progressive environmental, social and governance commitments that truly are Better for All. The entire Board thanks Steve for his dedication to and leadership of UNFI, and we wish him all the best as he transitions into retirement.”

With Stahl becoming independent chairman, UNFI said Roy will step down as lead independent director, a role he has held since 2019, on Aug. 9. He will continue to remain an active board member. In addition, board member Daphne Dufresne has been named as the new Compensation Committee chair, also effective Aug. 9. Stahl, who has served in that post since September 2020, will continue as a member of the committee. He has been on UNFI’s board since June 2019.

“Since joining our board, Jack has made meaningful contributions and developed strong relationships,” according to Clark. “Jack’s experience in executive and board leadership roles provide a strong foundation for his leadership of UNFI. The entire board looks forward to working closely with Jack and Sandy as we guide UNFI’s growth and support the entire team in their mission to transform the future of food.”