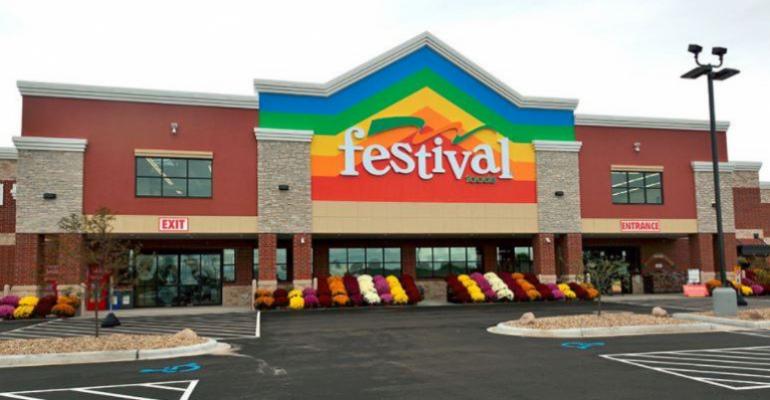 Wisconsin grocer Festival Foods has enacted a series of promotions with the retirement of Mike Mesich, senior vice president of operations. 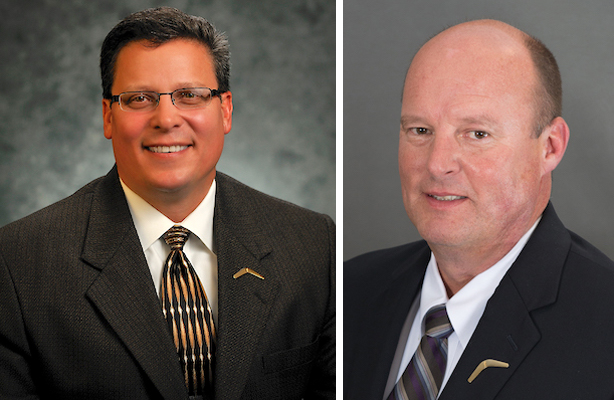 Mike Mesich (left) spent 14 years at Festival Foods, while new COO Randy Munns (right) has been at the Wisconsin grocer since 1991.

“The industry experience and talent that Mike brought to the table was a key component in our ability to successfully grow over the past decade,” Festival Foods President and CEO Mark Skogen said in a statement. “His leadership of our store operations has been exceptional. His signature will remain embedded in our operations and culture.”