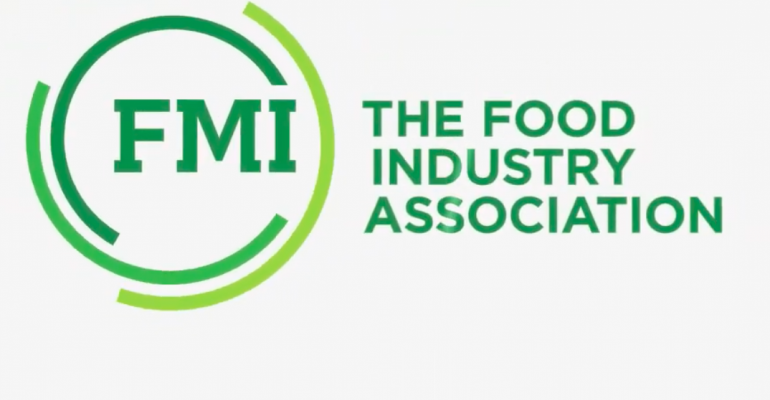 After nearly a decade at the helm of FMI-The Food Industry Association’s Safe Quality Food Institute (SQFI), Robert Garfield, senior vice president of SQFI, has announced his plans to retire. During his time at SQFI, Garfield (below) was responsible for updating standards, overseeing a technology overhaul of SQFI’s systems and vastly expanding the organization's reach. 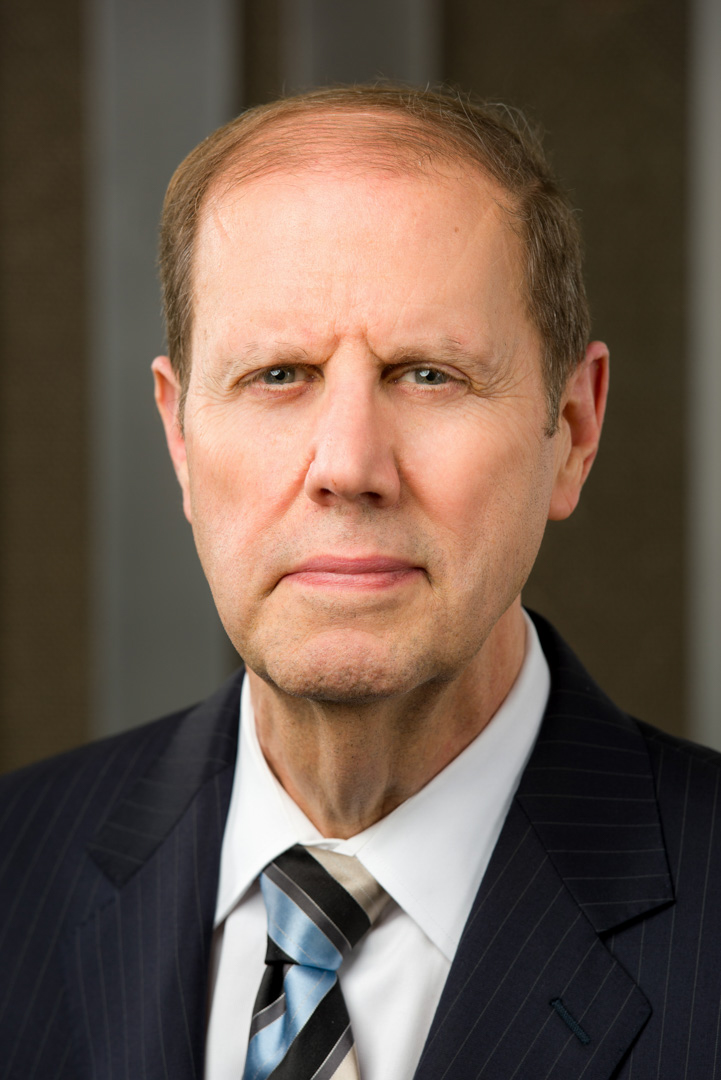 “Oversight of SQFI required a leader with business acumen because the program needed to grow;  the very nature of SQFI’s work necessitated someone steeped in the science of food safety; the job required a visionary with customer service  sensitivities and trusted connections throughout the food industry; and to cap it all, the position called for someone who cared deeply about both people and detailed protocols,” said FMI President and CEO Leslie Sarasin. “Bob Garfield and I had worked together for years in varying capacities and I knew him to be a man of great integrity, possessing a solid work ethic with a thorough understanding of the regulatory system and food safety science.” 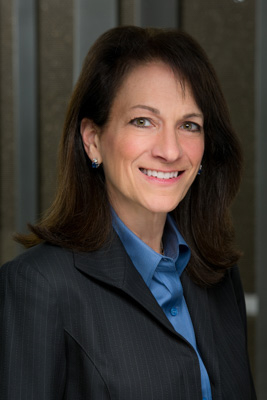 SQFI was created in the early 2000s, as FMI’s membership recognized that a successful food safety program would require a total management approach, which begins with the producer or manufacturer. FMI recognized that the addition of a site certification program would enhance other food safety programs such as in-store operations, employee training and consumer education. The site is the foundation to ensuring food safety along the supply chain. Adherence to buyer specifications and Prerequisite Programs (such as Good Agricultural Practices (GAPs), Good Manufacturing Practices (GMPs), etc.) adds assurance to the food chain. The SQF program became a tool for managing food safety and quality from farm to fork, which FMI purchased in 2003 from Western Australia Department of Agriculture. 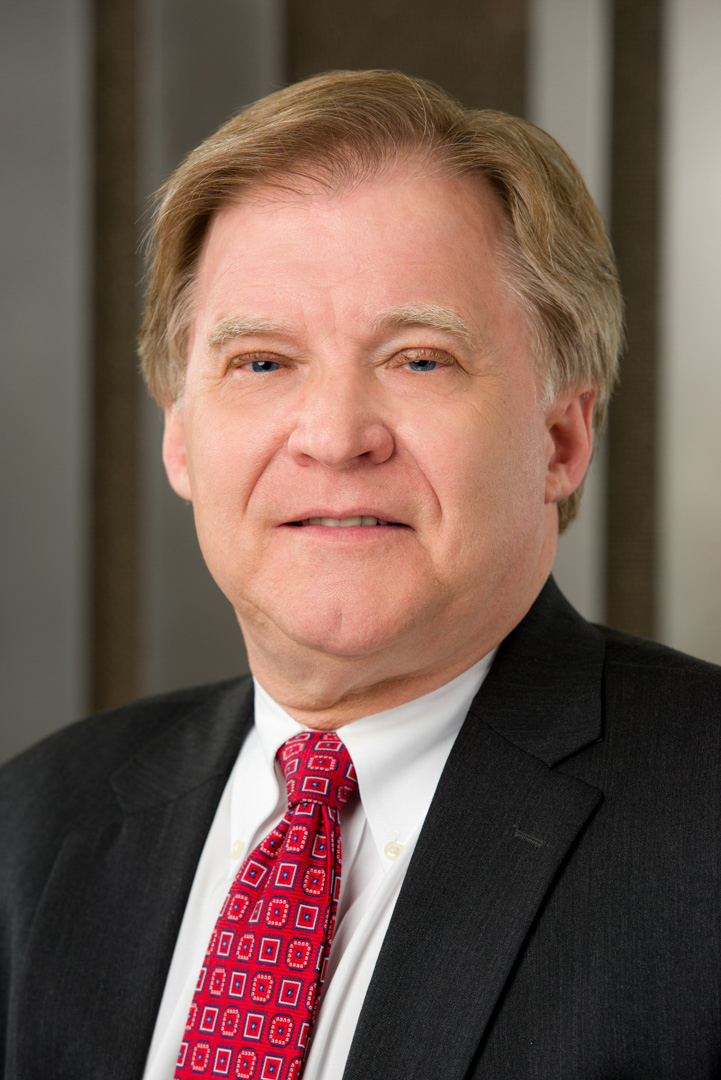 In other news at FMI, David Fikes (left) was appointed executive director of the FMI Foundation. Fikes is a career counselor/advisor and is uniquely attuned to the heartbeat of the consumer. Fikes was director communications at the American Frozen Food Institute until he came on board at FMI nearly a decade ago serving a similar role. He will continue to champion the food safety, nutrition and health goals of the Foundation, including research initiatives undergirded by a unified voice, and build momentum for the Family Meals Movement. 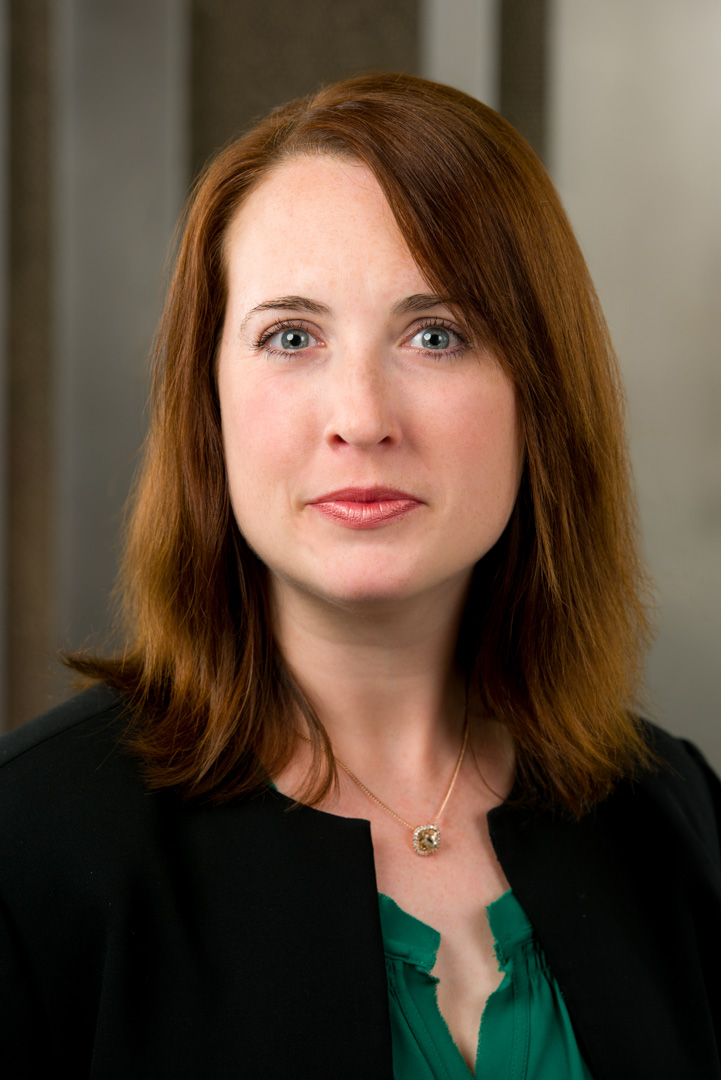 In addition, Heather Garlich (right) was named senior vice president, communications, marketing and consumer/community affairs at FMI. A longtime food industry communicator with nine years at FMI, Garlich has focused on media relations and building the association’s digital strategy, as well as managing and directing communications and advocacy relations during her tenure.