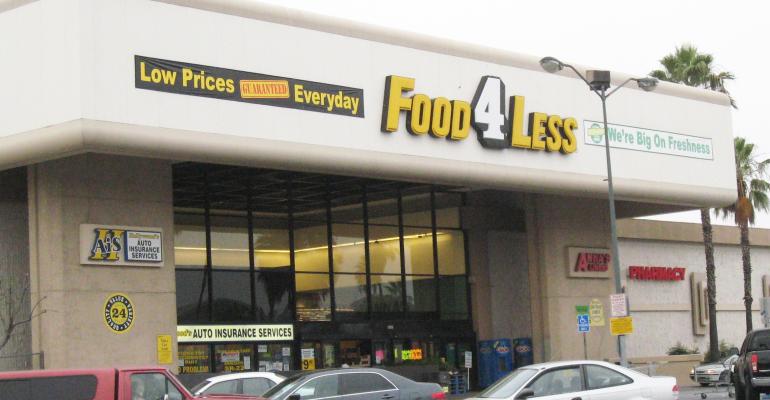 Food 4 Less/Foods Co, a subsidiary of The Kroger Co., has hired Nancy Lebold as vice president of merchandising for the company, effective today. She will report to Bryan Kaltenbach, president of the Food 4 Less/ Foods Co Division. Lebold succeeds Mike Servold, who was recently promoted to vice president of operations of Kroger's Atlanta division. 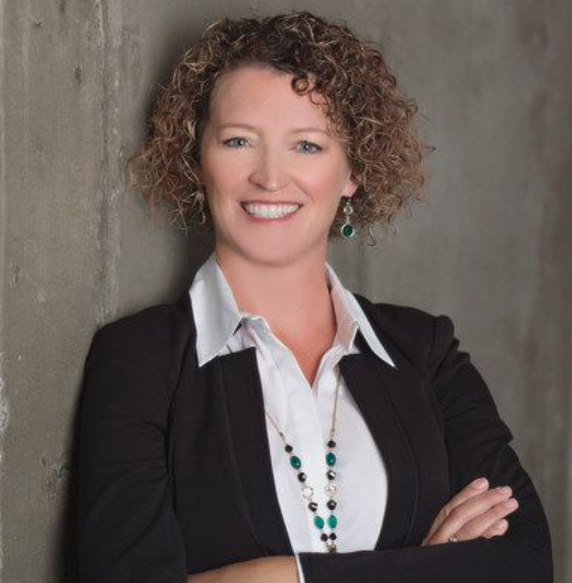 “We are thrilled to have an operator of Nancy’s caliber to lead our merchandising team,” said Kaltenbach. “Nancy exemplifies the strategic vision, leadership and execution skills needed for the position.”

“I look forward to being part of such an incredible organization and team. Together we will execute our Restock Kroger strategy and position Food 4 Less/Foods Co for continued success in the future,” said Lebold.

Lebold graduated from Oregon State University with a bachelor's degree in business marketing and holds a Food Industry Management Certificate from the University of Southern California–Marshall School of Business.

Food 4 Less/Foods Co., based in Compton, Calif., operates 129 warehouse-format supermarkets under the banners Food 4 Less in Southern California, Illinois and Indiana, and Foods Co in Central and Northern California.