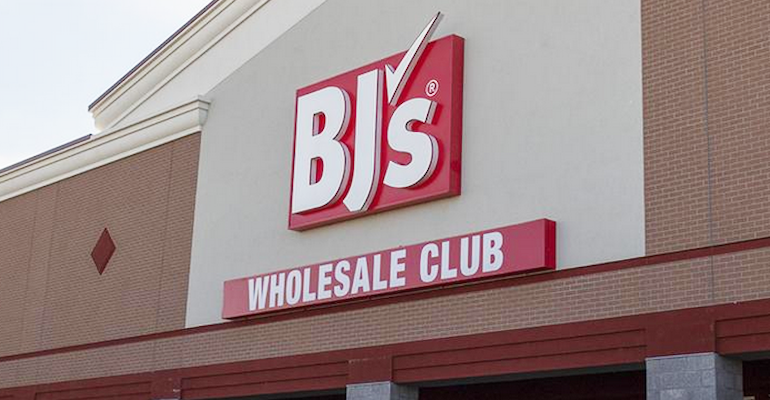 Darryl Brown, former Americas president at American Express, has joined the board of directors at BJ’s Wholesale Club.

Westborough, Mass.-based BJ’s said Brown’s appointment to the board, announced late yesterday, is effective immediately. His addition as a director expands the warehouse club chain’s board to 10 members.

“We’re pleased to add Darryl to our board and look forward to working with him,” BJ’s Executive Chairman Christopher Baldwin said in a statement. “His deep experience in the consumer packaged goods and financial services industries will be incredibly valuable as we continue to accelerate our transformation.” 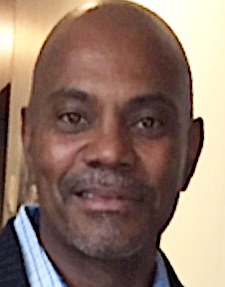 BJ’s noted that Brown (left) brings more than 30 years of experience in consumer packaged goods and financial services. Currently, he serves as president and CEO of Shadowbrook Investments, a family-run private equity firm in southwestern Florida, as well as a director on the boards of Atradius Trade Credit Insurance and Datanomers, an analytics firm.

Previously, Brown spent nearly seven years at American Express, including five years as president of the Americas and almost two years as executive vice president and general manager of global corporate payments. He joined AmEx after nearly 25 years at Kraft Foods, most recently as senior vice president of retail sales, a role in which he led the company’s North American retail sales and logistics organization.