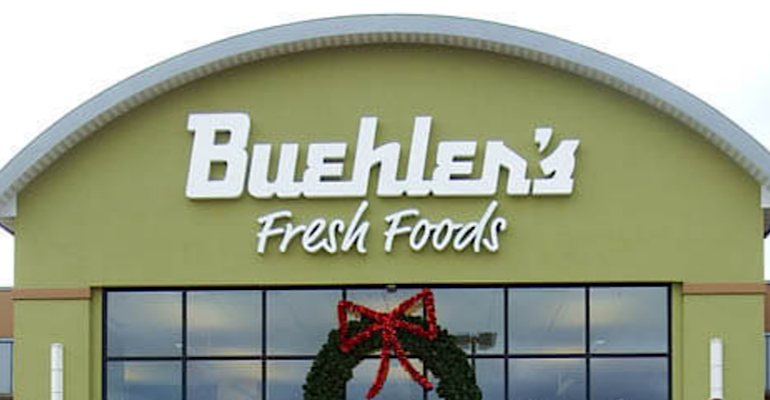 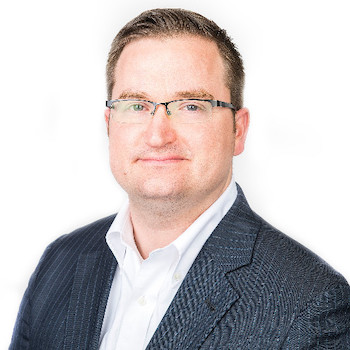 Most recently, he spent more than five years at Lidl, where he was a member of the leadership team responsible for launching and managing the Germany-based hard discount grocer in the United States. He started at Lidl in 2014 as a director and was appointed as senior director the following year before being promoted to vice president of operations in 2018.

Before that, Stefaniuk served eight years at Aldi U.S. He started at the Germany-based discount grocer in 2006 as a district manager and then was promoted to regional director of operations in 2009.