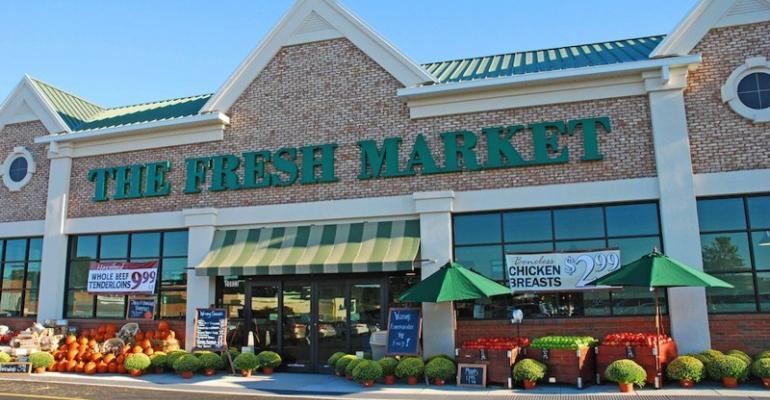 The Fresh Market said Thursday that Clark comes to the Greensboro, N.C.-based specialty grocer from Wyndham Destinations, the world’s largest vacation ownership and exchange company, where he served as vice president of corporate and securities and as assistant corporate secretary. 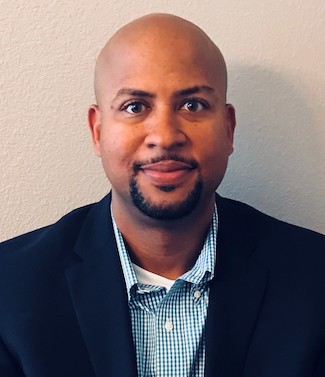 Clark (left) fills a position that has been open since February 2019, when Senior VP and General Counsel Scott Duggan left the company. Vice President Gerald Walden has served as the interim head of the legal team.

In his new role at The Fresh Market, Clark will report to CEO Jason Potter.

“Carlos brings significant experience from the hospitality industry, and I am looking forward to him leading our legal team and lending his expertise and counsel to further our growth and future success,” Potter said in a statement.

Before joining Wyndham, Clark served as associate general counsel and assistant corporate secretary at SeaWorld Entertainment, a leading theme park and entertainment company, where he helped the company navigate multiple transactions and investor relations issues, as well as handled corporate governance and reporting responsibilities, The Fresh Market noted. He also brings previous experience as a corporate and securities attorney for several firms in Boston, including Goodwin Procter LLP and Goulston & Storrs.

Other executive moves by The Fresh Market this year include the hiring of Brian Johnson in July as senior vice president of store operations and, in March, the naming of Sobeys veteran Jason Potter as the new CEO, taking over from the departing Larry Appel.