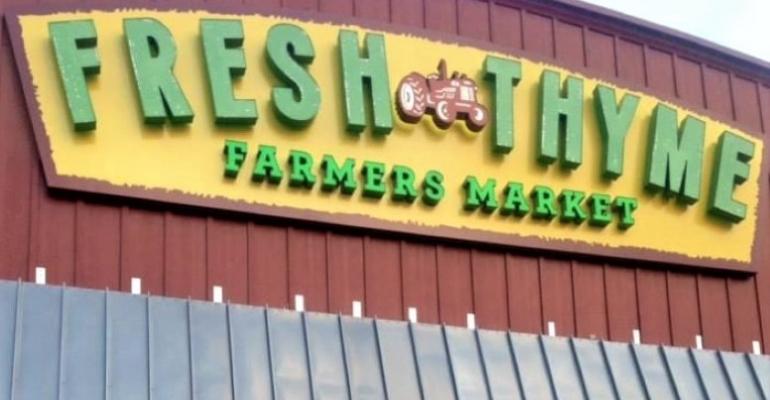 Chris Sherrell has left Fresh Thyme Farmers Market after serving as president and CEO since founding the specialty grocery chain more than seven years ago.

Taking over Sherrell’s role is Gerald Melville, who joins Fresh Thyme as president from Meijer Inc., where he served as regional vice president. Both moves, announced yesterday, are effective immediately. Meijer provides financial backing to the Downers Grove, Ill.-based chain. 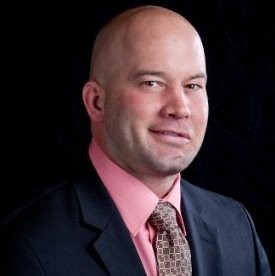 “I am extremely proud of the company I was able to build as well as our mission of bringing fresh and healthy food at an amazing value to dozens of communities,” Sherrell (left) said in a statement. “As happens with many entrepreneurs, as Fresh Thyme has matured, I am ready for my next challenge.”

A 39-year retail veteran, Melville comes to Fresh Thyme after nearly 10 years at supercenter operator Meijer. He joined Meijer in 2009 as regional VP and oversaw operations for almost 50 supercenters in Illinois and Wisconsin. Before that, he held a range of senior leadership roles at Albertsons and Supervalu, with responsibility for such areas as store operations, customer service, labor, food safety and asset protection. 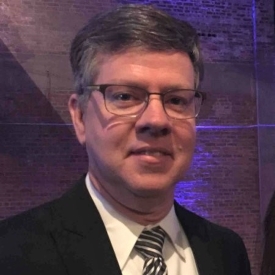 “I’m very pleased about this exciting opportunity,” Melville (left) commented on his new role. “Fresh Thyme is a dynamic brand, with an ideal offering for today’s health-conscious customer. I’m looking forward to joining the team and working together to continue the company’s growth and success.”

Sherrell launched Fresh Thyme in September 2012 and grew the chain to 77 stores in 11 states, mainly in the upper Midwest. The specialty grocer focuses on providing fresh, natural and organic products in a farmer’s market-style shopping experience. It also caters to customers following vegan, paleo, keto, vegetarian or wheat- and gluten-free diets.

With more than 20 years in the fresh and natural food retail arena, Sherrell started his grocery career at Wild Oats Markets. In 2002, he joined Phoenix-based Sunflower Farmers Markets and rose through the ranks to become president and chief operating officer in 2008 and then CEO in 2011. Under his leadership, Sunflower expanded from one store to 44 locations in eight Southwestern states before being acquired Sprouts Farmers Market in 2012.