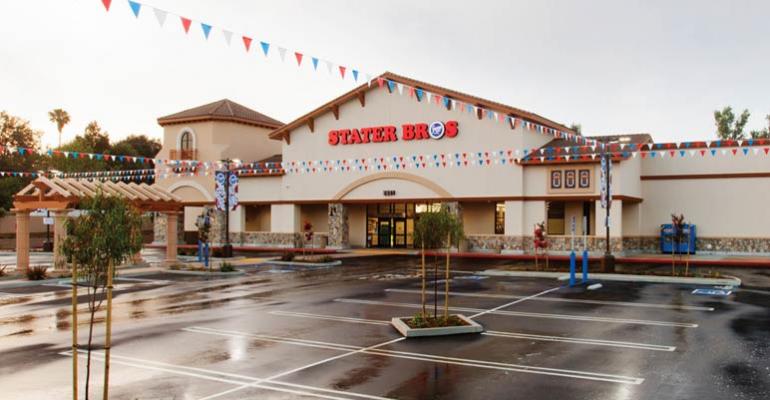 Industry vet Greg McNiff to take over in November

George Frahm, the longtime president of Stater Bros. Markets, has announced his plans to retire on Oct. 31, 2019. He will be succeeded by Greg McNiff , who will officially join Stater Bros. on Sept. 3, working closely with Frahm, before assuming his new role on Nov. 1. 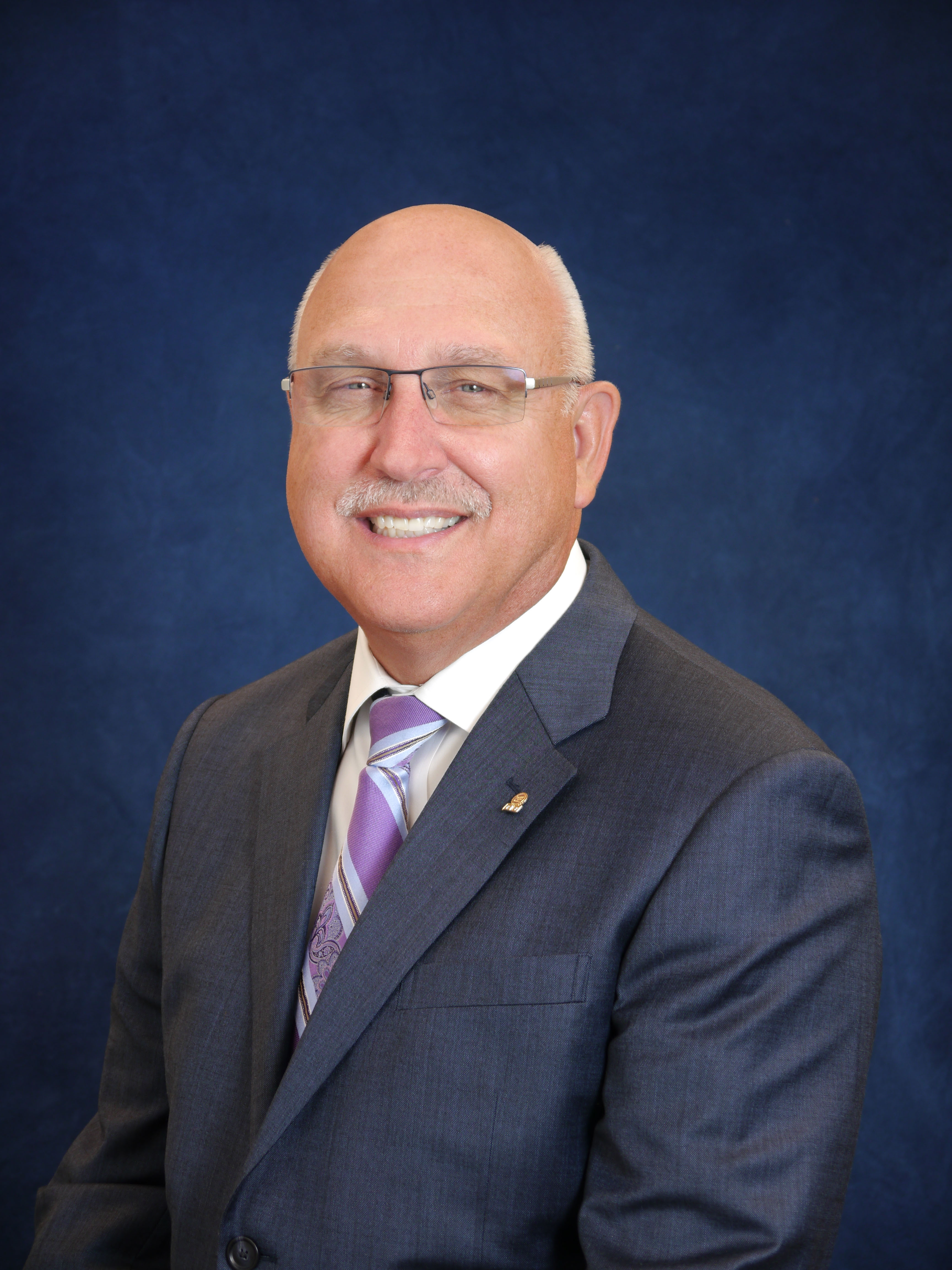 “I have been blessed to work at Stater Bros. for my entire career and have had the opportunity to advance from entry-level positions to company president,” said Frahm. “I look forward to spending more time with my wife Debbi and traveling.”

“I appreciate George’s support throughout the course of our years working together.  He has been a trusted advisor and will be missed,” said Stater Bros. CEO Pete Van Helden.

In his new role, McNiff will report directly to Van Helden. His grocery career began in 1981 as a courtesy clerk at a former Albertsons in Cypress, Calif.  He steadily worked his way up to several leadership and executive management roles across the organization before being named to division president of Albertsons’ Portland Division, his most recent role. 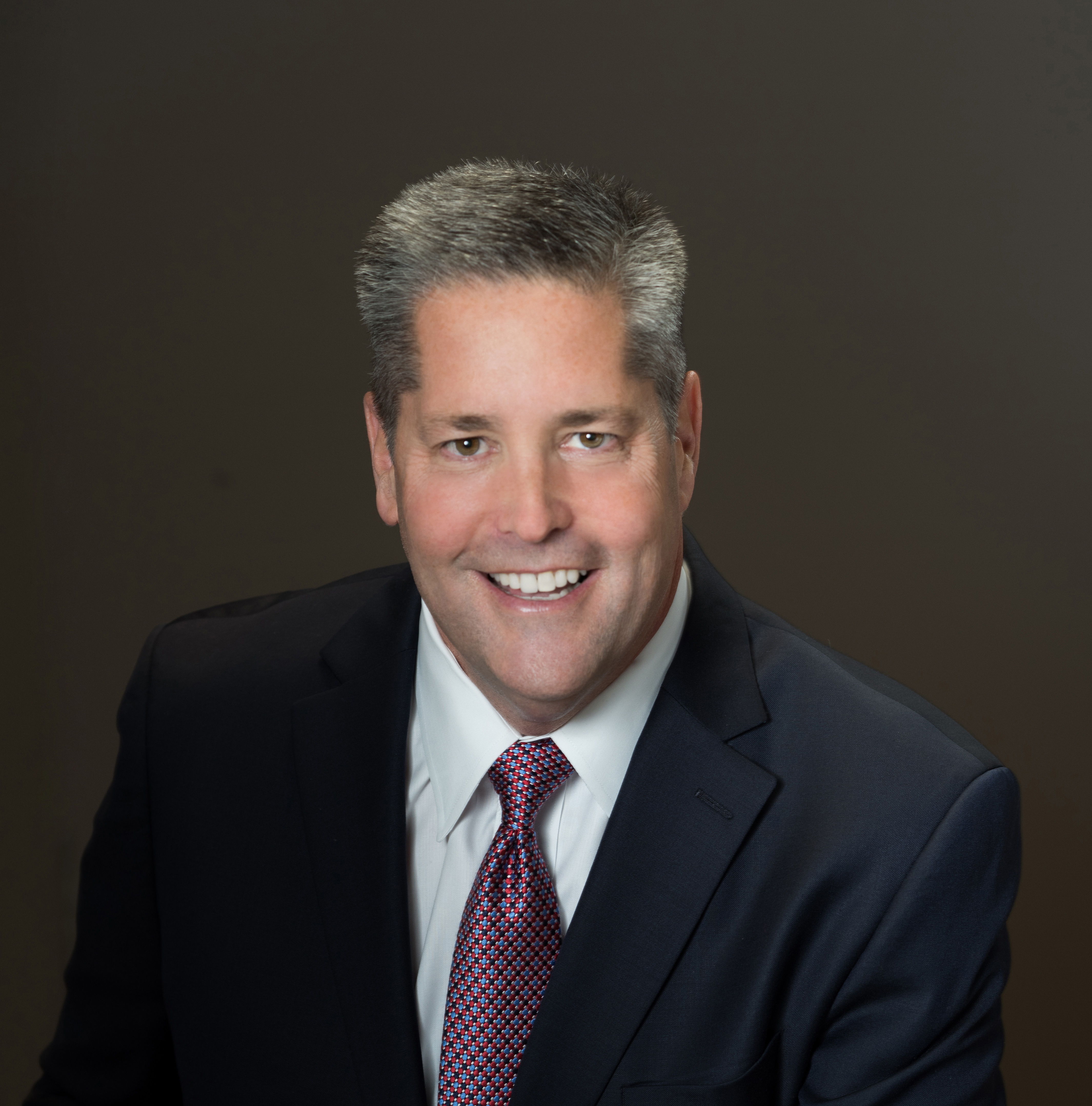 “Greg is well-respected across the entire food industry, and I look forward to welcoming him into our Stater Bros. family,” Van Helden noted.