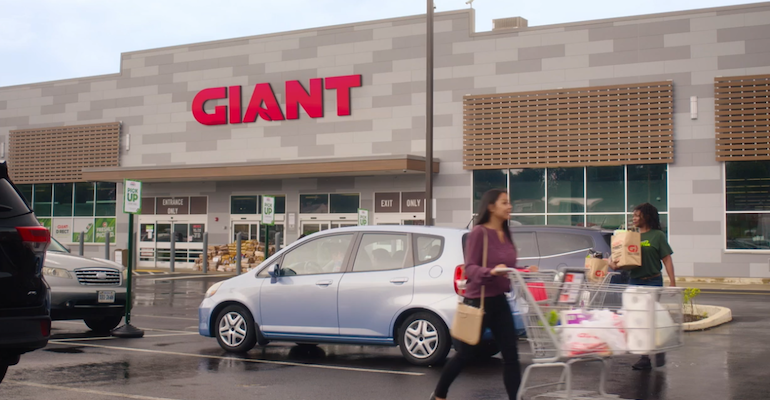 The Giant Company
A 30-year Giant veteran, John Ponnett is slated to retire from his post as senior vice president of retail operations on April 2.
News>Executive Changes

Glennis Harris is joining The Giant Company as senior vice president of customer experience, succeeding John Ponnett, who is retiring.

Carlisle, Pa.-based Giant said Friday that Harris, currently regional vice president at off-price apparel and housewares retailer Ross Dress for Less, will start at the grocer on March 22. A 30-year Giant veteran, Ponnett is slated to retire from his post as senior vice president of retail operations on April 2.

Related: The Giant Company stays on growth path in Pennsylvania

In the newly created role of senior VP of customer experience, 20-year retail industry veteran Harris will oversee all Giant and Martin’s stores as well as the regional grocer’s Giant/Martin’s Direct e-commerce fulfillment centers as well as asset protection and safety, delivery operations, and store support, the company said. She will report directly to Nicholas Bertram, president of The Giant Company, part of Ahold Delhaize USA.

“My career began in grocery, so I’ve always had a special place in my heart for the industry. Joining The Giant Company is a homecoming of sorts, and I couldn’t be more excited,” Harris said in a statement. “I’ve been impressed with how The Giant Company is transforming the business and all that they have achieved over the last few years, and I am looking forward to working with Nick and the entire team to create an omnichannel experience unlike any other in the industry.” 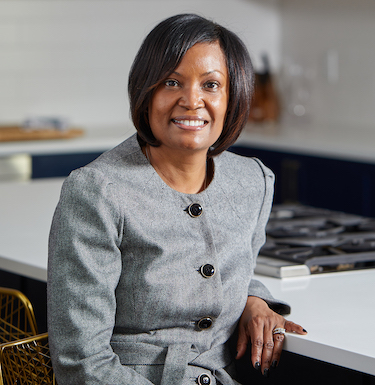 Harris (left) started her retail career in 1987 at Supervalu as a store director. Over the next decade, she held a range of positions of rising responsibility across operations, marketing and merchandising. She joined Ross Dress for Less parent company Ross Stores Inc. as district manager for the dd’s Discounts discount store chain in 2012 and then became zone director in 2014. Most recently, she served as regional VP for Ross in the Philadelphia and Washington, D.C. markets, a position she has held since 2019.

“Glennis is more than a brilliant operator; she’s also unusually skilled at developing talent and creating an irresistible culture,” Bertram stated. “Her rapid advancement in the fashion industry was no surprise to me, having appreciated her growth mindset while in grocery. I’m delighted to welcome her to The Giant Company’s leadership team, and I am convinced that she will elevate the experience of our millions of customers no matter when, how or where they engage our brands.” 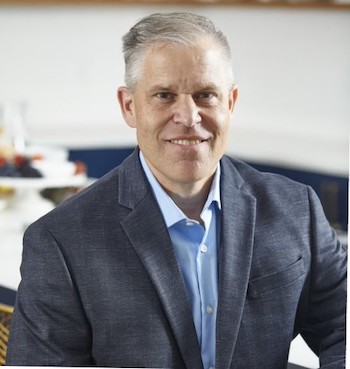 Ponnett (left) has served as senior VP of retail operations at Giant since June 2015. Prior to that, he was VP of asset protection at Ahold USA and regional VP of operations for Giant Food Stores. He also served as vice president and lead of Giant’s acquisition of Genuardi’s Family Markets in 2021. Ponnett began his career at Giant as a store clerk and then was promoted to store manager in 1996, later rising up the ranks to district director in 2005 and then director of fresh sales and merchandising in 2010.

“On behalf of the entire Giant Company team, I thank John for his dedication and many significant contributions to our company over his 30-year career, most notably the leadership he displayed last year during one of the most challenging times in company history,” Bertram added. “From his beginning as a part-time clerk at our original Middletown, Pa., store to his current role, John’s tremendous influence on our business will not be forgotten, and his legacy will live on in the many team members he’s mentored over the years.”