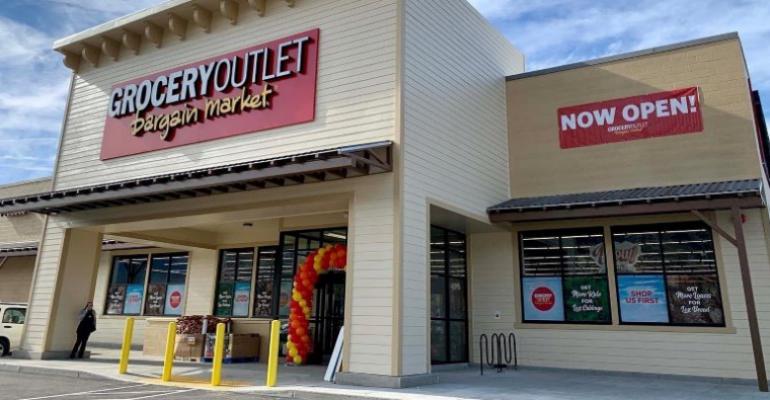 Grocery Outlet Holding Corp.
Grocery Outlet is on track for a total of 33 new store openings in its current fiscal year.
News>Executive Changes

Move follows extreme-value grocer’s expansion of board of directors

The extreme-value grocery chain, known as Grocery Outlet Holding Corp. since its June 2019 initial public offering, said Read will continue to provide leadership to the fast-growing company in his new nonexecutive role. The grandson of Grocery Outlet founder Jim Read, he has been executive vice chairman since January 2019.

“I couldn’t be more proud of the progress Grocery Outlet has made over the last seven decades,” MacGregor Read said in a statement. “Since I started, our store base has tripled to more than 330 stores, and we have added over $2 billion in sales. During this time, we also assembled a highly talented and experienced management team to execute our strategic plan and to continue my grandfather’s mission of touching lives for the better. I remain committed to serving Grocery Outlet in the role of nonexecutive vice chairman as the company capitalizes on the strong growth opportunities that lie ahead.” 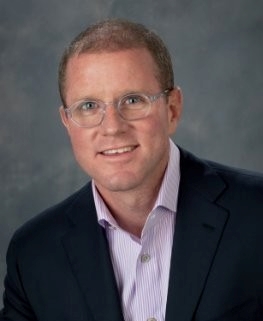 Joining Grocery Outlet in 1993, Read served in a range of roles across such areas as purchasing, retail merchandising, and real estate and construction. He became co-CEO in 2006 with current Grocery Outlet CEO Eric Lindberg and held that post through the end of 2018, when he shifted to the executive vice chairman role.

“MacGregor has been a passionate leader, helping evolve our business while never allowing us to forget our roots,” Lindberg commented. “His deep connection with independent operators and suppliers along with his vision for growth have helped set the stage for long-term success. While we will miss his daily presence, we look forward to benefitting from his continued leadership on our board and the close friendship so many of us have with him.”

In mid-November, Grocery Outlet said it’s expanding its board from nine to 11 members with the appointments of John “Jeb” Bachman and Mary Kay Haben as independent directors.

“Jeb and Mary Kay bring impressive credentials with successful track records to Grocery Outlet. We are thrilled to add executives with their skills and experience to the Board of Directors,” Lindberg stated in announcing their appointments. “Their expertise will help us to further enhance Grocery Outlet’s governance and guide our future growth.”

Emeryville, Calif.-based Grocery Outlet now has 337 stores in California, Idaho, Nevada, Oregon, Pennsylvania and Washington. The chain saw sales climb 13.1% to $652.5 million for the fiscal 2019 third quarter ended Sept. 28, with same-store sales up 5.8% year over year. Through the quarter’s end, Grocery Outlet had opened 24 of a planned 33 new stores for the fiscal year.

“We also have a high level of visibility into our 2020 lease opportunities and are on track to deliver approximately 10% unit growth, with a strong pipeline of future real estate locations,” Read said in a conference call on Grocery Outlet’s third-quarter results.