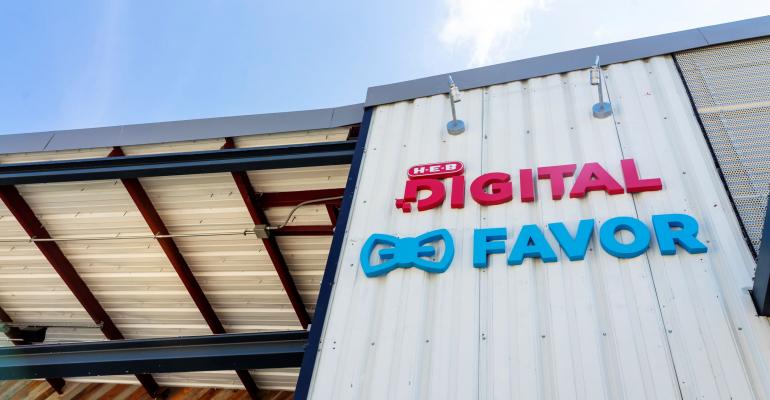 Austin-based Favor said Trueba will oversee all marketing operations and steer its marketing strategy and brand through the next phase of growth. He comes to the company as it ramps up strategic marketing efforts across Texas, including the recent launch of Favor’s first statewide brand campaign, encompassing television commercials, digital media, streaming services, sponsorships and out-of-home media.

Most recently, Trueba was co-founder and CEO of Luv.it, the developer of a mobile commerce platform showcasing ethical and sustainable fashion designers from more than 20 countries. During his tenure at the tech firm, he led his team in signing over 400 fashion designers to integrate with Luv.it and landed partnerships with nonprofits, retailers, colleges, banks and key media players to spur customer acquisition in offline and online channels.

“Favor’s remarkable growth amid the continually evolving on-demand space has been impressive to watch,” said Trueba. “I am excited for the opportunity to continue building Favor’s brand alongside such a talented and passionate team dedicated to achieving market leadership in Texas.” 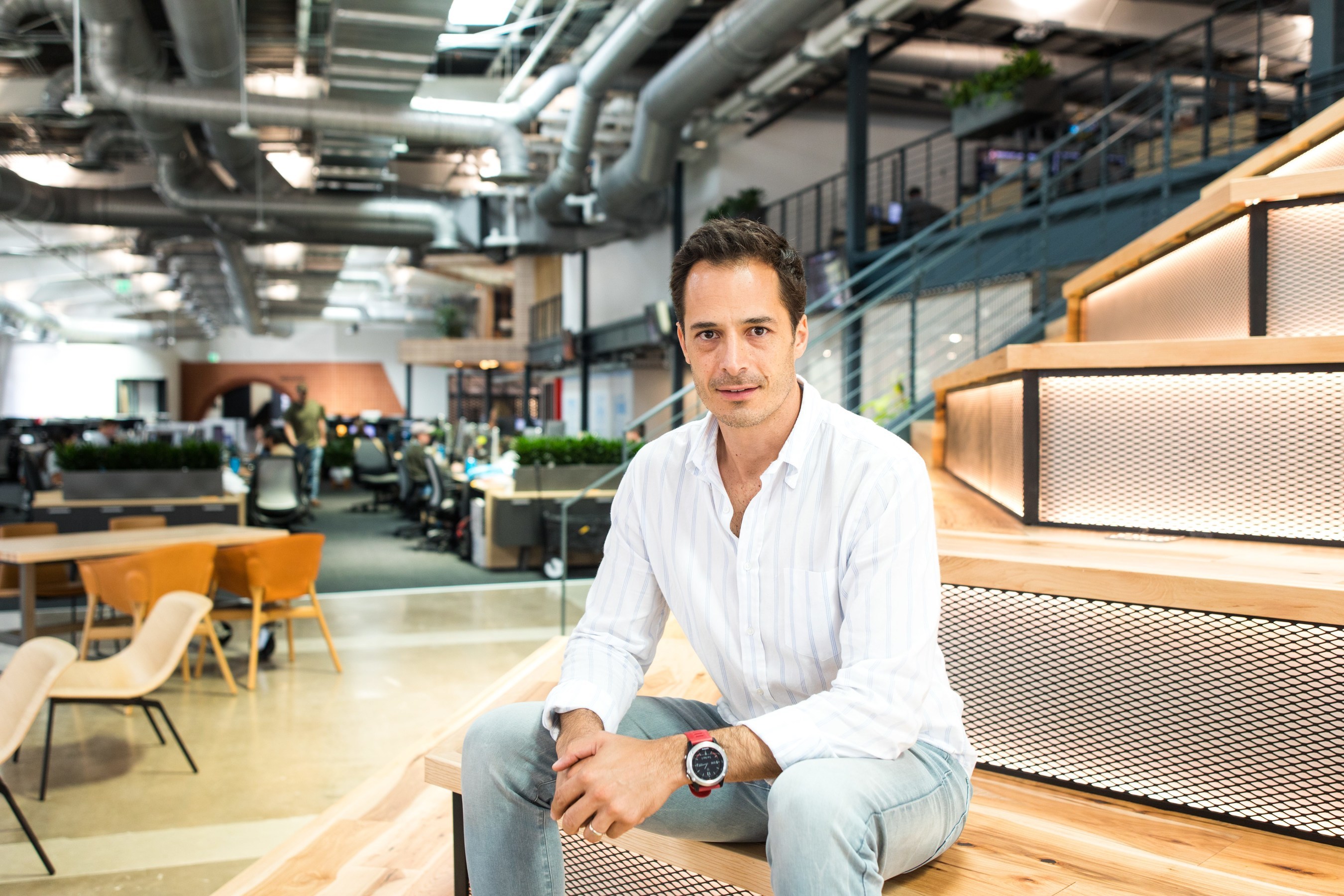 Before launching Luv.it, he served as director of growth at eBay, leading the launch of eBay Marketplaces in 18 markets across Latin America and positioning the site as a top e-commerce destination for cross-border trade in Mexico, Colombia, Argentina, Brazil and Chile, according to Favor. His background also includes posts as product marketing manager for Microsoft, where he devised and implemented the competitive strategy for Windows 8 devices; regional marketing manager at Johnson & Johnson Consumer Products, where he led the launch of Splenda in Mexico and business expansion in Latin America; and marketing manager at Red Bull, where he led marketing efforts for the energy drink brand in Mexico.

"This position is a natural step in further establishing Favor's presence across Texas and we are thrilled to have Fernando leading our growing marketing organization," Favor President Steven Pho stated. "I am confident his leadership and expertise in building brands will help propel Favor's brand and growth forward."

Favor recently opened its new 81,000-square-foot headquarters in East Austin and is actively hiring across all areas of expertise, including engineering, products, marketing, sales and operations. In June, the company promoted Pho to president from chief operating and financial officer and expanded its C-suite with the promotion of Keith Duncan to chief revenue officer and Owen Samuels to chief technology officer. That followed a strong 2018 performance for Favor, which was named as Austin's fastest-growing company by Inc. magazine.

Founded in 2013 and acquired by H-E-B in February 2018, Favor operates in more than 130 Texas cities and has over 75,000 “Runners” on its delivery platform, completing 18 million-plus deliveries to date.