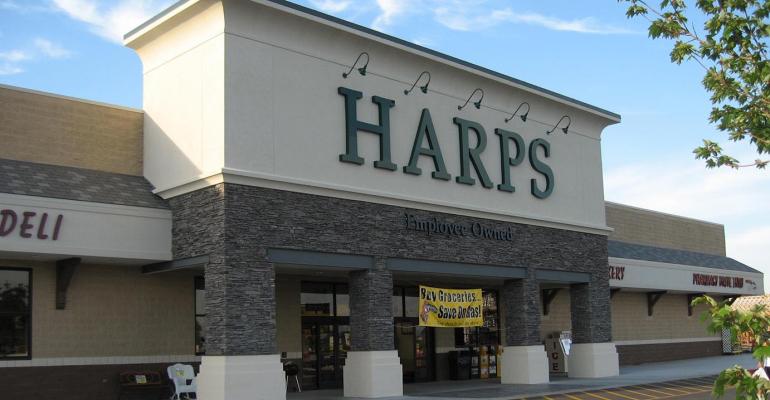 J. Max Van Hoose has been promoted to executive vice president for Harps Food Stores, a 91-store grocery chain based in Springdale, Ark.

Van Hoose came to work at Harps in 1997 after spending six years with Hallmark Greeting Cards in Kansas City in various engineering roles. Since joining Harps, Van Hoose held the position of director of construction and most recently vice president of store planning. 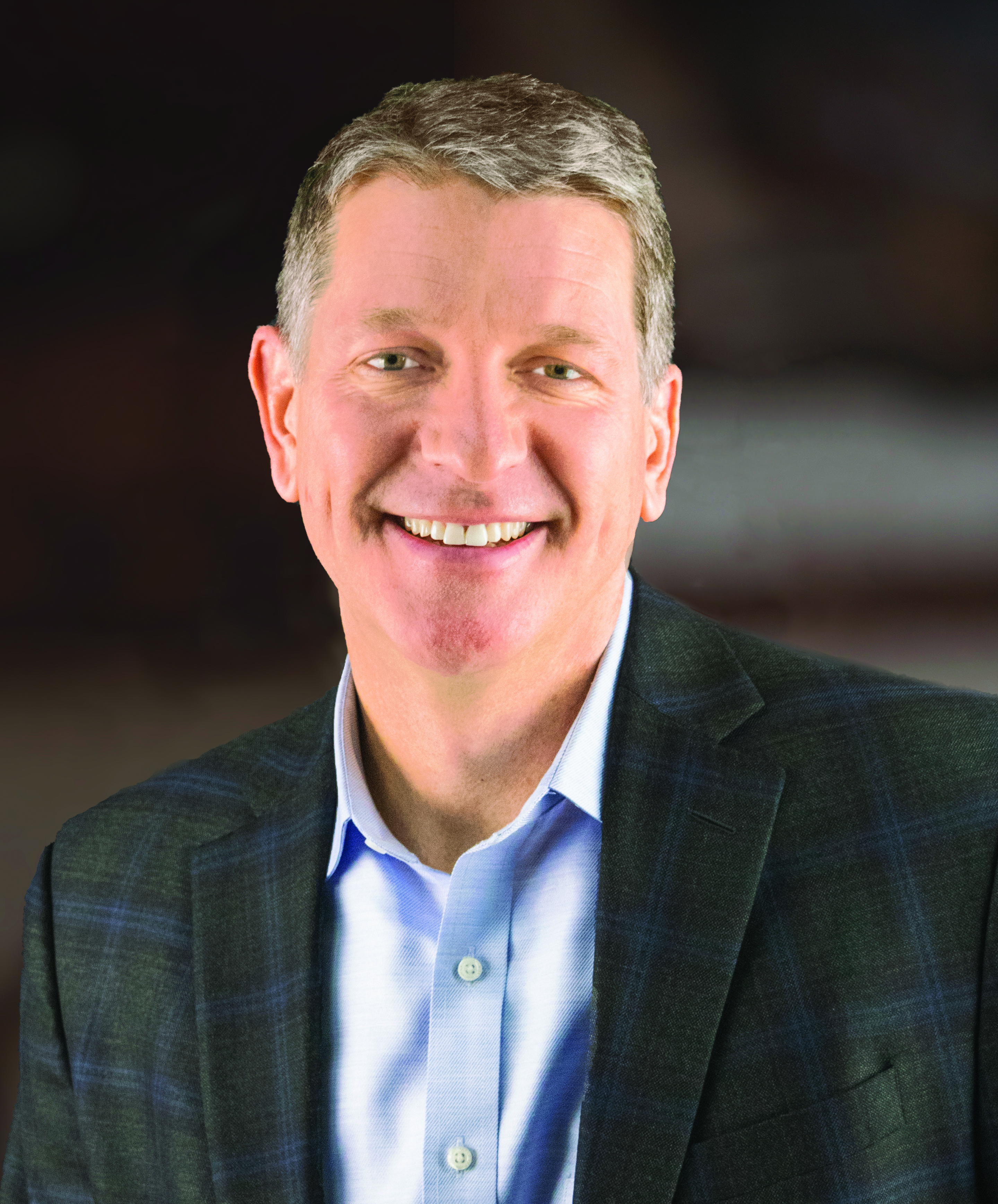 “I am honored to continue to serve our employee owners and be part of a team of associates that finds a way to differentiate Harps in a very competitive retail environment,” said Van Hoose.

“J. Max has been instrumental for much of our growth since 1997,” said Kim Eskew, chairman and CEO of Harps Food Stores. “That includes negotiating with store owners for acquisitions, finding investors to purchase our real estate and finding future sites for expansion. He has done a tremendous job in a very competitive industry. I look forward to working closely with J. Max in his new position.”