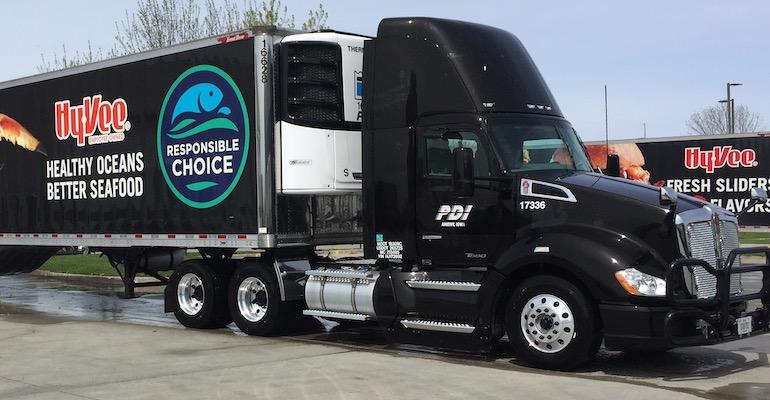 Jason Farver has joined Hy-Vee as president of Perishable Distributors of Iowa (PDI), a fresh and frozen food distribution subsidiary.

Plans call for Farver, currently president of door and countertop manufacturer VT Industries, to start at PDI on Oct. 4, Hy-Vee said late Friday. In the role, he will oversee the operations and direct the growth strategy of PDI and other Hy-Vee manufacturing facilities.

On its website, PDI describes itself as “one of the largest food distribution companies in the Midwest.” Its corporate office and 425,000 square-foot warehouse in Ankeny, Iowa, serves more than 450 customers, providing supply chain services and fresh and frozen food distribution from a product list of more than 7,600 items, including meat and seafood. PDI reported that its fiscal 2020 sales topped $1.5 billion. 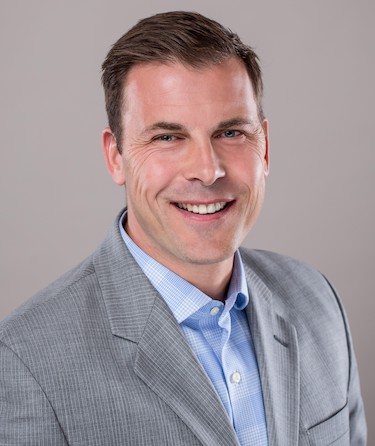 Farver (left) comes to Hy-Vee after spending nearly 14 years at VT Industries, where he has served as president since December 2019 and before that as chief operating officer from September 2017 to December 2019. His career at VT followed nine years at window and door manufacturer Pella Corp., most recently as site plant manager. Both VT and Pella are Iowa-based companies.

“We are proud to welcome Jason to the Hy-Vee and PDI family and trust that his knowledge and expertise in the supply chain and manufacturing industries will help guide us in our future growth strategies,” Hy-Vee Chairman, CEO and President Randy Edeker said in a statement.