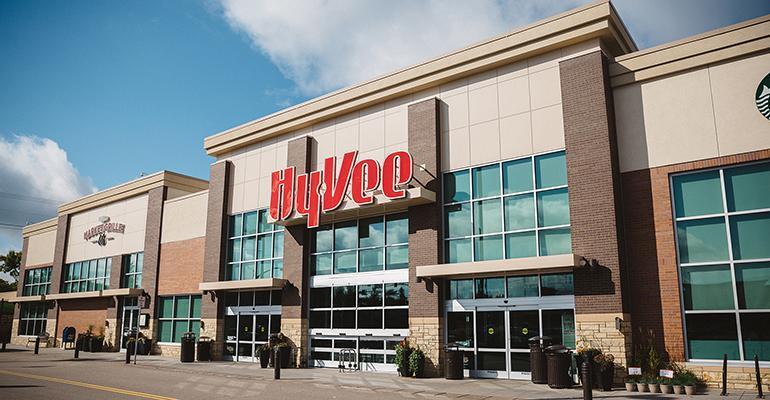 Baty, meanwhile, has taken the reins as chief merchant from Brett Bremser, who retired earlier this month after 35 years at the West Des Moines, Iowa-based supermarket chain. 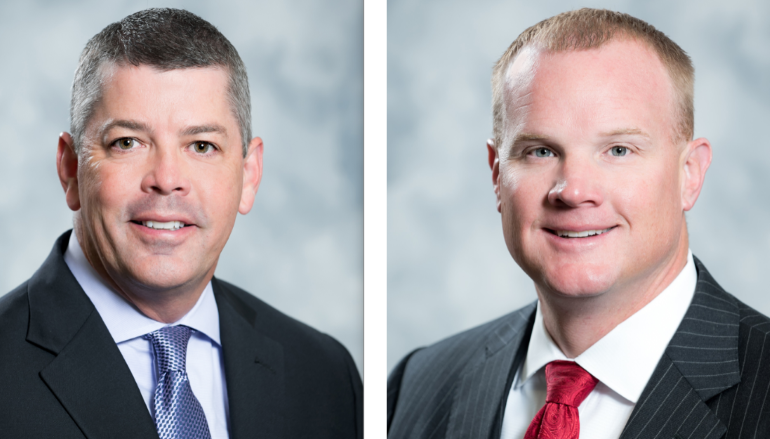 In his new role, Marshall will work with Hy-Vee Chairman, President and CEO Randy Edeker, in tandem with the board of directors, in “leading the company through today’s rapidly changing retail climate,” Hy-Vee said. Marshall, a 38-year company veteran, also will continue to direct the operations of Hy-Vee’s supply chain and subsidiaries.

Marshall started at Hy-Vee in 1982 and has held various leadership roles at both the store and corporate levels. Most recently, he served as executive VP, co-COO and president of Hy-Vee subsidiaries and commissaries for the past two years.

“While Jay will oversee key areas of our company, he will also work on the larger challenges facing the retail industry today,” Edeker said in a statement. “Jay has worked in and led virtually every area of Hy-Vee throughout his career, and he is a great and trusted leader. I am confident that he will do an excellent job in this new role.”

Baty, who also holds onto the executive VP title, now oversees Hy-Vee’s merchandising and other areas of the business, such as health, beauty, floral, procurement and advertising. He has served as executive VP of nonfoods since 2018. His 22-year career also includes serving as senior VP and chief information officer and as executive VP of the eastern region. 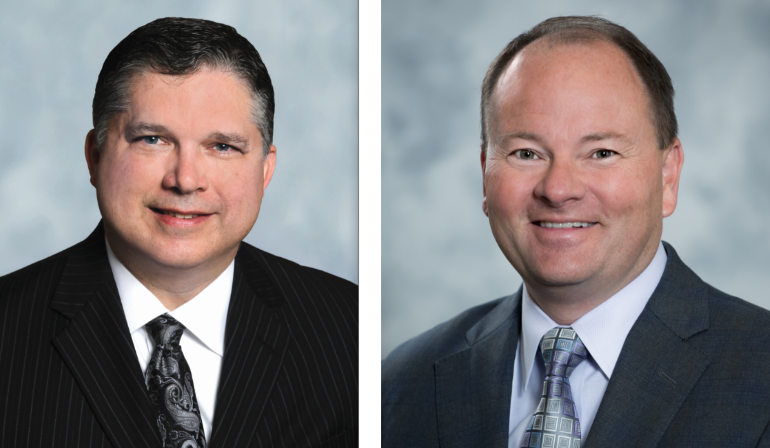 Hy-Vee said Bremser retired as executive VP and chief merchant effective Jan. 1 after serving in that post since 2017. He joined the company in 1981 as a part-time clerk and rose through the ranks to become a company officer, assistant VP of advertising, in 2010. Two years later, he was named VP of center store and the following year added responsibility for general merchandise, health and beauty care, and fuel operations. In 2013, Bremser was promoted to senior VP of merchandising. The next couple of year saw him appoints as senior VP and then executive VP of the western region before becoming executive VP of perishables in 2016.

“To say that Brett has been an integral part of our company is an understatement,” Edeker commented. “Brett is one of the hardest-working and most dedicated people Hy-Vee has ever seen. I wish Brett and his family all the best in his retirement.”

Also retiring with Bremser on Jan. 1 was Craig Clasen, senior vice president of retail business development. Clasen, who has been at Hy-Vee more than four decades, oversaw several vendor and supplier relationships and vetted new, innovative products and companies.