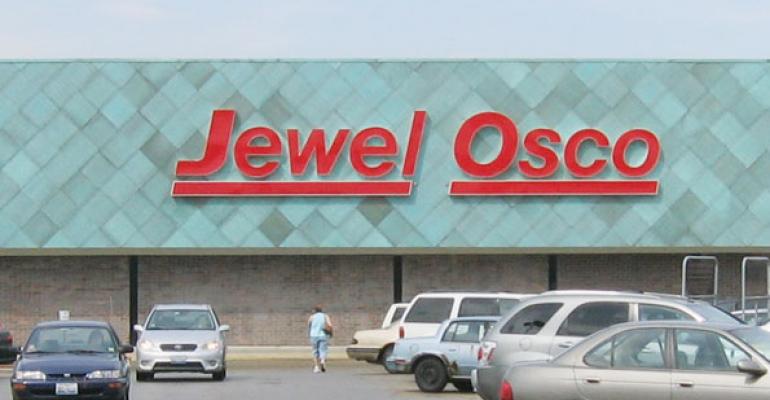 Jewel-Osco said Friday it has named Scott Hays VP of operations at the Itasca, Ill.-based chain, a division of Albertsons, Boise, Idaho.

Hays most recently had been a district manager with the Southern division of Albertsons LLC. At Jewel, he assumes a role that previously had been held by Jim Rice, who had been named interim president last year and was recently named president of the company’s Shaw’s division in New England.

In his new role, Hays will lead the operations team to support Jewel-Osco’s marketing and merchandising initiatives, including the company’s upcoming remodels and opening its five newly acquired locations.

“Scott’s years of experience with Albertsons combined with his vast knowledge of the grocery industry will enable him to mentor and educate his team to reach the highest level of excellence,” said Shane Sampson, who was recently named Jewel-Osco president. “He empowered stores to set the bar on operating standards for their market areas, illustrating the highest expectations of quality merchandising and continually striving for what is best for our customers and their neighborhoods.”

Added Hays, “The heritage of Jewel-Osco and the Chicagoland community is rich and diverse, and I am excited to be a part of growing our amazing brand.”

Hays began his grocery career with Albertsons in 1983 in the Intermountain West division as a grocery clerk. He was promoted to store director, and then held positions of increasing responsibility including district manager, area VP and division VP, leading the company’s San Antonio division, where he played an integral role in the development of South Texas markets, Jewel-Osco said.