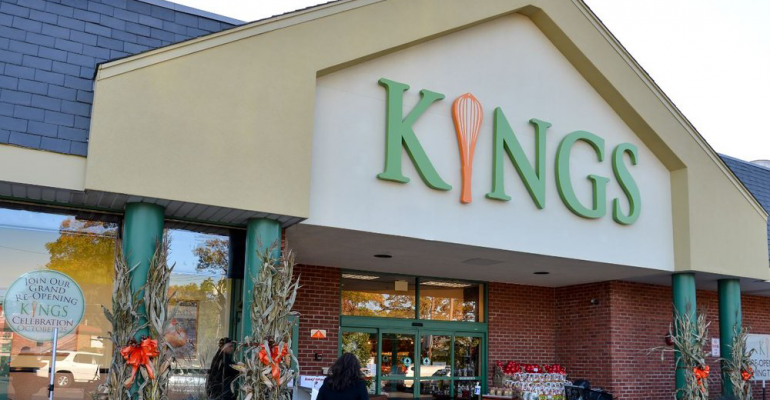 With the appointment, announced Wednesday, the Parsippany, N.J.-based grocer fills the vacancy created when president and COO Richard Durante left in April 2017 to join The Fresh Market as executive vice president of Midwest and Southeast merchandising, becoming chief merchandising officer a year later.

A 28-year Kings veteran, Parisi has served as senior vice president of operations since April 2017. In that role, he led the operations, engineering and maintenance teams and oversaw all new store build-outs as part of the company’s expansion. He started his career at the company in 1990 as a store manager and has held such positions as area director and senior director. He was named vice president of operations in July 2012.

Kings also announced three other promotions. Allen Merken has been appointed vice president of engineering, real estate and construction after serving as senior director for those areas. In his expanded role, Merken will support the company’s growth plans through direct involvement in real estate opportunities and manage all real estate relationships with landlords, real estate brokers, and community and civic organizations.

Meanwhile, Sharon Bastianelli was promoted from senior director of information technology services to vice president of IT. Kings said her increased responsibilities include driving collaboration between merchandising, operations and all support departments to ensure that IT systems support the needs of the business. She also oversees the retail, network and programming teams.

And company veteran Kathe Benjamin now takes the post of vice president of human resources and labor relations after serving as director of those functions for the past year-and-a-half. During her tenure at Kings, Benjamin has held such positions as executive secretary, HR administrator, HR manager for the home office, HR manager for stores, and manager of employee and labor relations.

“At Kings and Balducci’s, we are proud to foster and reward professional growth within the company. Joe, Allen, Kathe and Sharon will continue to lead these two brands into new territory and we look forward to incorporating their strategic input and direction,” Chairman and CEO Judy Spires said in a statement.

Under parent company AG Supermarket Holdings LLC, Kings operates 25 supermarkets in New Jersey, New York and Connecticut and Balducci’s, a specialty gourmet grocer acquired in 2009, has eight stores in Connecticut, Maryland, New York and Virginia. The company also has a Balducci’s Gourmet On The Go location in New York City and a Balducci’s Express outlet in Philadelphia.##