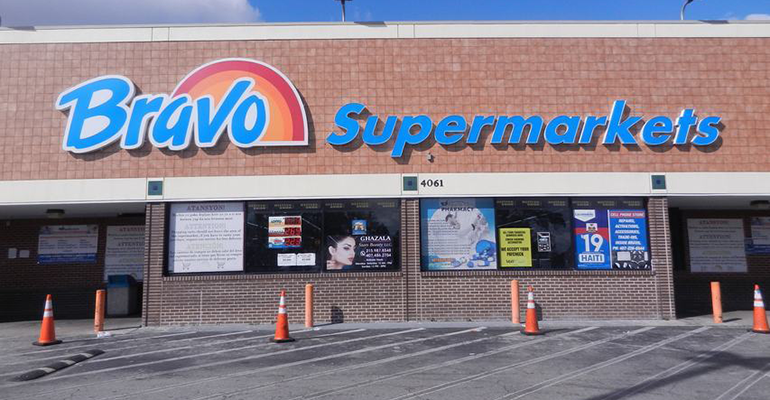 Krasdale Foods has named Dennis Hickey to run its daily operations in Florida in addition to his current responsibilities as vice president and chief merchandising officer.

The White Plains, N.Y.-based grocery distributor said Thursday that Hickey will now manage merchandising for its Beta II Marketing office in Miami as well as for the more than 50 Bravo supermarkets in Florida served by Krasdale.

Related: Krasdale Foods looks to build on its position 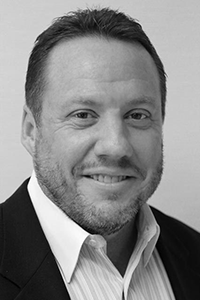 "I'm grateful to have the opportunity to build on the tremendous success we've had in this growing market," Hickey (left) said in a statement. "Florida is really a unique business environment, and I look forward to deploying new resources and working with store owners to customize their merchandising and marketing programs to best fit their needs."

As CMO at Krasdale, Hickey oversees procurement and merchandising for all of the company’s customers in metropolitan New York and the Northeast. He joined the distributor in May 2012.

"Dennis has been instrumental in supporting Krasdale's growth and success in recent years," said President and Chief Operating Officer Steve Silver. "With this new mandate, we're confident that Dennis will enhance the Bravo Florida operation while also helping to create greater cohesiveness among Krasdale's various divisions and regions."

Krasdale noted that several more Bravo stores are expected to open this year in Florida, where the banner has locations from Orlando to Miami. The company set up shop in the state about 15 years ago after some Northeastern customers relocated and opened stores there. Krasdale now has a fully staffed Florida office with merchandising and retail professionals who, in tandem with the company’s New York-area staff, manage operations for all Bravo stores in Florida.

Overall, Krasdale generates about $675 million in annual sales and serves over 300 independent supermarkets in the Northeast and Florida, including about 250 in metro New York. Store banners it supplies include C-Town, Bravo, Aim and Market Fresh supermarkets plus mini-groceries Shop Smart Food Markets and Stop 1 Food Mart. The company also serves delis, drugstores, convenience stores and a variety of other independent retailers selling food and groceries, reaching around 2,500 retailers in total.

Besides grocery wholesale, Krasdale’s businesses include marketing, merchandising, supply chain, financing and other services through its Alpha 1 Marketing, Beta II Marketing, Consolidated Supermarket Supply (CSS), KoolTemp Foods and Waverly subsidiaries. The company, operating from its 325,000-square-foot primary distribution center in the Bronx, also offers a line of more than 700 food and nonfood items under the Krasdale private label.