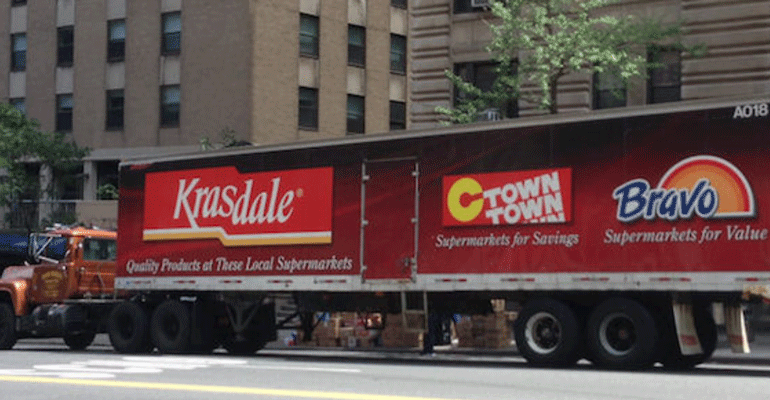 Silver, who is also a board member and has been with the company since 1981, previously served as executive vice president and chief financial officer. 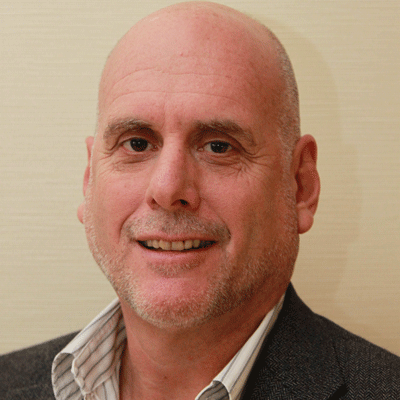 “I look forward to leading and working alongside our highly experienced executive management team, whose decades of industry experience will continue to build on the values and vision of the Krasne family,” Silver said in a statement. “Our executive management team has the vision, leadership and business acumen to ensure that Krasdale continues to give independent store owners all the tools they need to succeed.”

Krasdale noted that Silver has played a major role in expanding the company into New York City’s largest grocery distributor and building out its vertically integrated structure.

“Steve is such an important part of our company’s success,” commented Charles Krasne, who has led Krasdale for decades and will continue in his role as chairman and CEO. “He is deeply involved in all aspects of the business and has earned the respect of our employees, customers and partners. I know he is eager to continue to drive future growth for the company.”

Through its distribution center in the New York City borough of the Bronx, Krasdale supplies more than 300 independent retailers in the Northeast and Florida. The 12,000 SKUs distributed by the company include grocery, frozen, dairy, produce, floral, meat, deli, bakery, health and beauty aids, general merchandise, and specialty and international products, including the 800-SKU Krasdale private label. 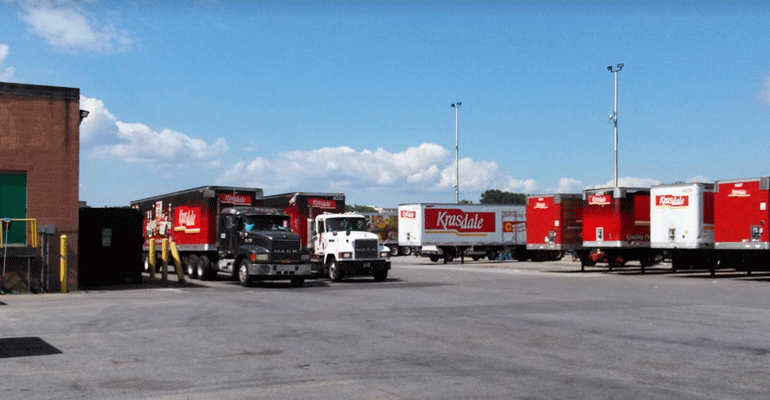 “Together with Steve, the executive management team and the entire Krasne family, we will continue to carry out our mission of empowering independent food retailers,” stated Thatcher Krasne, a third-generation owner and board member who serves as president and CEO of Alpha 1 Marketing, Krasdale’s merchandising and marketing arm.

Abraham Krasne founded the company in 1908 as A. Krasne Inc. The grocery wholesaler became Krasdale Foods in 1972.

Silver’s promotion to president, a title previously held by Charles Krasne, follows a November 2018 profile by Crain’s New York Business saying that Krasne has been mulling potential successors. The company has had just two chief executives in its 110-year history.